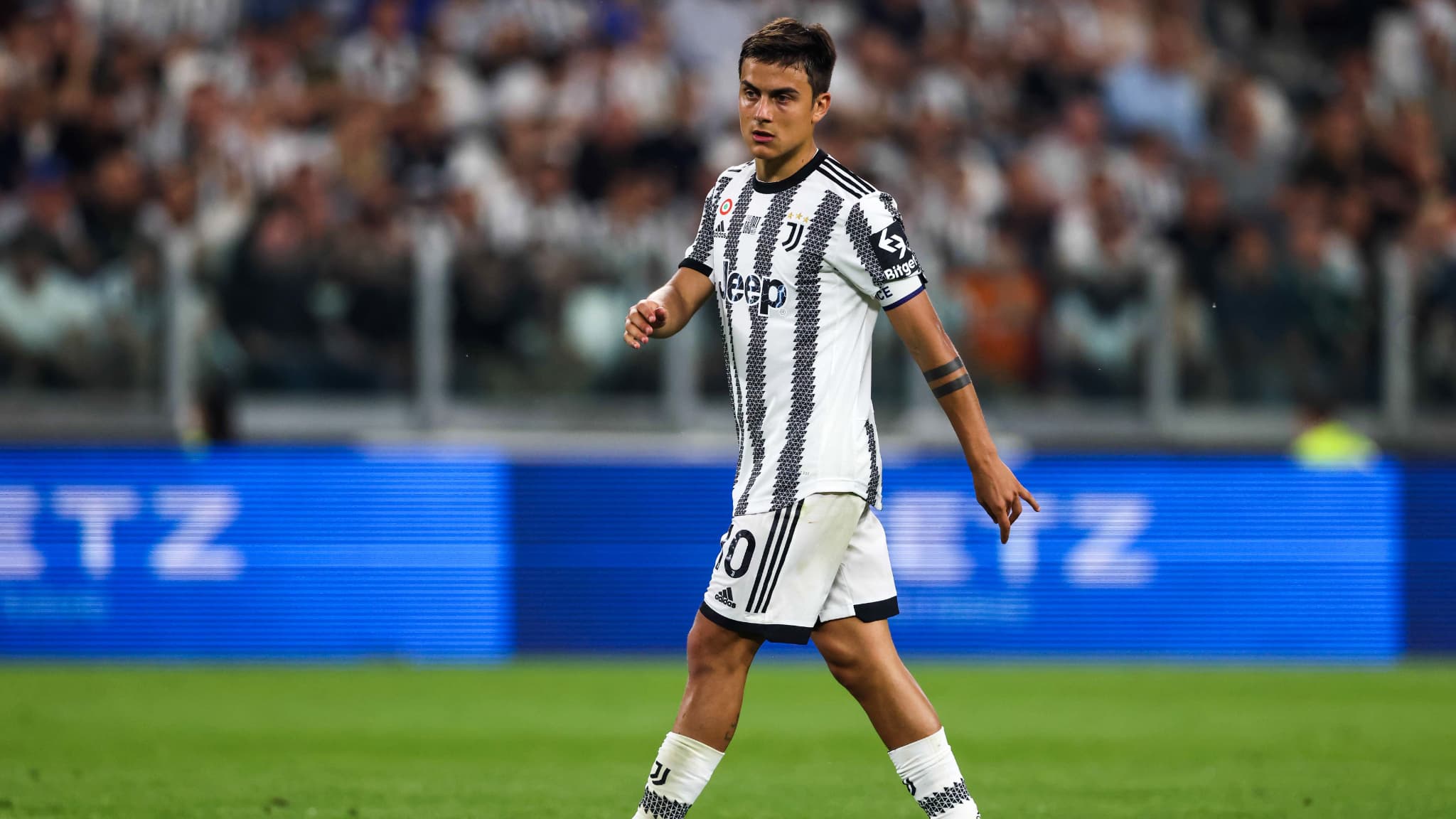 Paulo Dybala (28), free since leaving Juventus, is very close to joining Roma. The Argentine has arrived in Portugal, where the team is currently training, to undergo his medical and sign his contract.

The identity of the upcoming club Paulo Dybala (28 years old) is no longer in doubt. Free from the expiration of his contract with Juventus, the attacking Argentine midfielder will join Roma if he passes his medical. On Monday morning he joined Faro in Portugal where his future teammates are currently training for auditions before signing a three-year contract. according to Sky SportsHe will receive an annual salary of six million euros, including bonuses (4.5 million euros fixed).

The person nicknamed “La Joya” gave a few words to the media present as he got off the plane provided by the Friedkin family. He was accompanied by Dan Friedkin, Sr., President, and Ryan Friedkin, Jr., accompanied by the player, as well as General Manager Thiago Pinto.

“I am very happy”, said the Argentine international (34 caps, 3 goals) before being asked about his future number which could be 10, which is worn by Francesco Totti, the living legend of Rome. And he released a “surprise”, not content with more journalists.

Dybala left Juventus this summer after spending seven years there and playing 283 matches (113 goals and 48 assists). After long negotiations, the player and the club did not find common ground for the extension. However, an agreement was reached a few months ago before Juventus backtracked on salary terms due to the player’s uncertain physical condition. The talks ended last March.

His name was announced on the side of Inter Milan, the old lady’s hated rival, initially. And he will finally head towards the south to develop under the orders of Jose Mourinho’s team, who qualified for the European League next season.