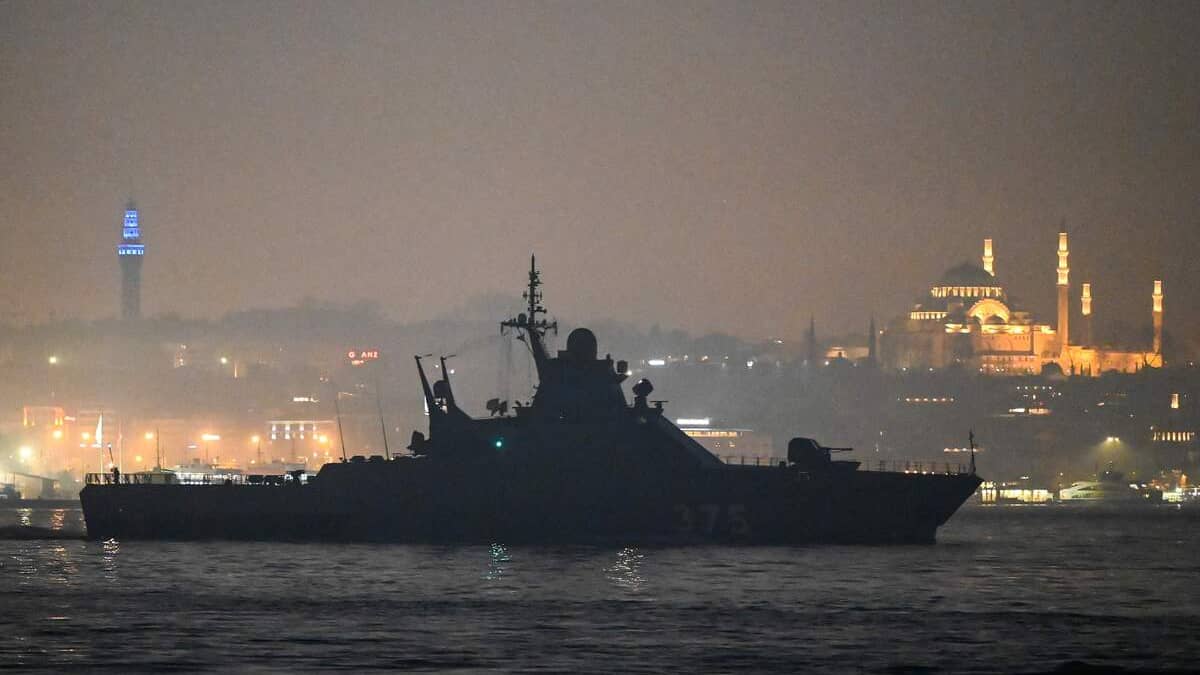 • Read also: “Without negotiations, we will not stop the war,” says Zelensky.

Mikhail Razugaev, governor of Sevastopol, wrote in Telegram: “Andrei Nikolaevich Pale was killed in the fight to liberate Mariupol from the Ukrainian Nazis.”

This city on Ukraine’s Crimea peninsula, which Russia annexed in 2014, is the main port of the Russian Black Sea Fleet.

According to Mr. Razugaev, Andrei Pale, a “real officer of a military dynasty” who wielded “great power over the Russian fleet,” was killed on Saturday in clashes around Mariupol, a strategic port city in southeastern Ukraine besieged by the Russians. army for several weeks.

According to Russian media, in 2020, Andrei Paley was the deputy commander of the Russian forces in Syria, where Russia has been interfering militarily since September 2015 to support the forces of the Bashar al-Assad regime.

See also  Extreme heat: a temporary respite in the future