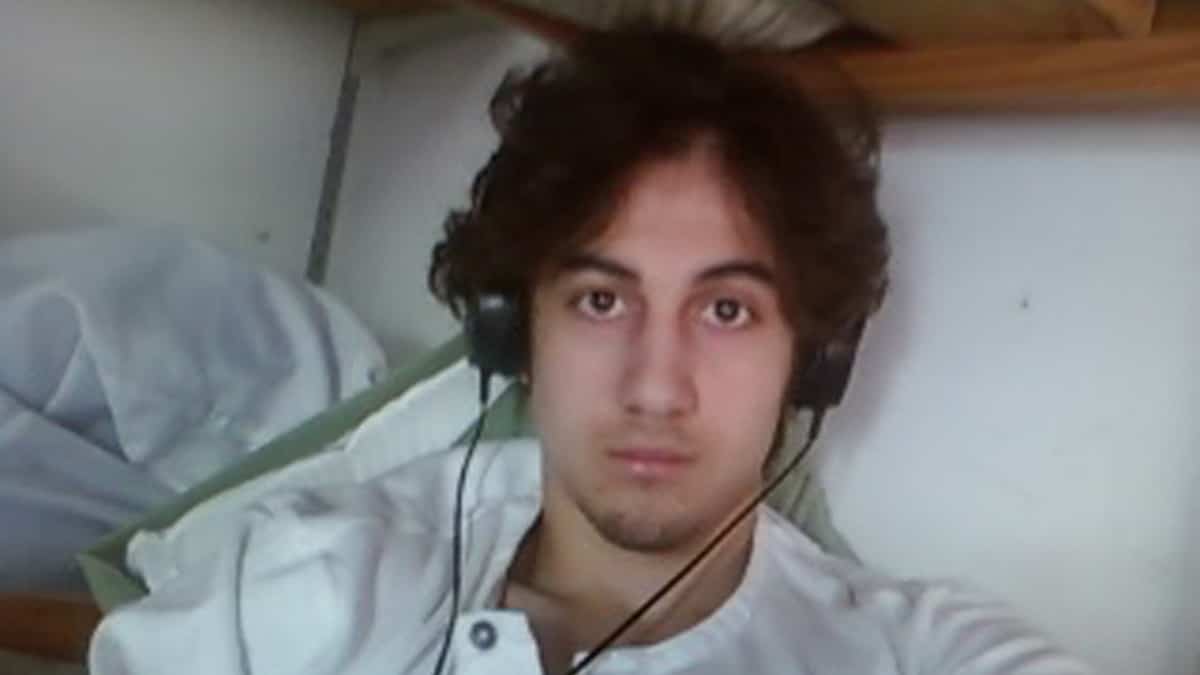 The US Supreme Court on Friday reinstated the death penalty for one of the perpetrators of the deadly 2013 Boston Marathon bombing, which left three dead and 264 injured.

The sentence of Dzhokhar Tsarnaev, a student of Chechen origin who had perpetrated this attack along with his brother, was overturned on appeal over procedural issues regarding the composition of the jury and the exclusion of elements during the trial.

The Supreme Court overturned that decision by a majority of six out of nine justices, all of whom are conservatives.

Dzhokhar Tsarnaev committed heinous crimes. In her judgment she wrote that the Sixth Amendment to the Constitution guarantees him a fair trial by an impartial jury and he has obtained it.

In 2013, when he was 19 years old, he and his older brother Tamerlan planted two pipe bombs near the finish line of the Boston Marathon, causing a massacre.

The two brothers were identified by CCTV, so they fled and killed a policeman as they fled. The eldest was shot dead during a confrontation with the police.

Dzhokhar Tsarnaev was found wounded in a boat. He wrote on the wall that he wanted revenge for the Muslims who were killed in Iraq and Afghanistan.

In 2015, he was sentenced to death, but the sentence was overturned in 2020 by an appeals court citing two offenses.

Even if this decision made it possible to keep Dokar Tsarnev in prison for life, he was harshly criticized by Donald Trump, who was president at that time.

He was a staunch supporter of the death penalty, and had asked his government to bring a case to the Supreme Court.

Once in the White House, Joe Biden could have withdrawn that request, but let it run its course.

During his campaign, the Democrat nevertheless promised to work towards abolition of the death penalty at the federal level.