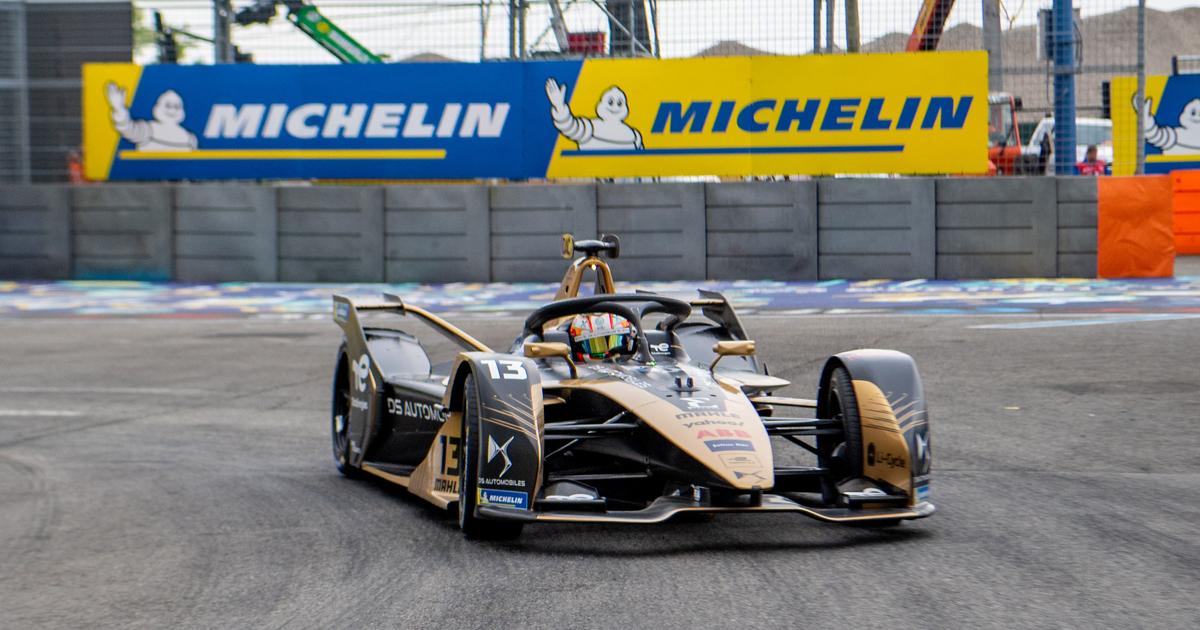 Taking the lead, Portugal’s Antonio Felix da Costa (DS Techeetah) drove from start to finish and won his second Formula Electric race at the New York ePrix on Sunday, ahead of Stoffel Vandoorne (Mercedes EQ) and Mitch Evans (Jaguar). Da Costa, crowned champion in 2020, started from pole position after a heavy penalty kick imposed on race-first Nick Cassidy (Envision) winner on Saturday, but his team did something forbidden after that on its batteries.

The Portuguese got off to the French-Chinese team with an excellent start, then rode a perfect race by managing the power of his batteries as much as possible, switching to “attack mode” with a temporary boost in power, to bring the DS its first win of the season.

Today’s deal is for Vandoorne, the Belgian who leads the world championship with 155 points, four rounds from the end of the season, two of which will take place in London in 15 days and two in Seoul, in the south. Korea in mid-August.

In the world championship standings, former leader Eduardo Mortara (Venturi) of Switzerland, who reached fifth on Saturday and then penalized and demoted to ninth, lost valuable points. Starting at the back of the grid on Sunday, after a mechanical issue, he managed to climb up to 10th and set the fastest lap of the race.

Frenchman Jean-Eric Vergne, two-time FE champion and Da Costa’s teammate at DS-Techeetah, has had a complicated weekend: an accident victim on the first lap on Saturday and another on the last lap on Sunday, losing ground in the title race, overtaken by Evans in the standings. . This temporary circuit was traced back to the sidewalks of Brooklyn facing the skyscrapers of Manhattan.