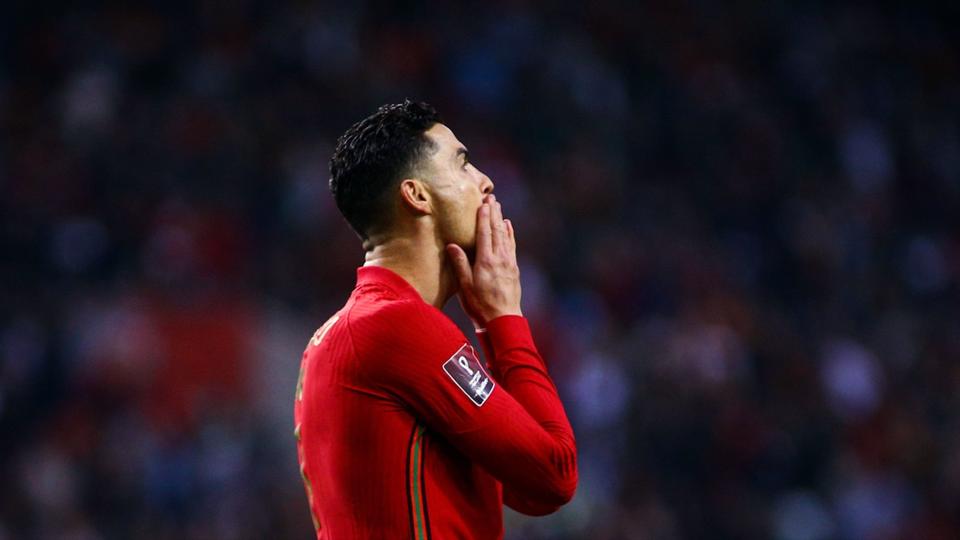 Following the news of the death of one of his newborns on Monday night, Cristiano Ronaldo has received a massive outpouring of support from the sports world.

The Manchester United striker and his girlfriend Georgina Rodriguez announced the death of their newborn during the birth of twins. Their daughter is fine.

Sending love and strength to you and your family at this time. https://t.co/24oyEV8CQi

The announcement of this sad news touched the planet, with many messages of support sent by millions of fans but also from sports personalities.

The current (Manchester United) and his former clubs (Sporting Lisbon and Real Madrid) shared their pain with the 37-year-old and five Ballon d’Or wins.

Under Cristiano Ronaldo’s Instagram post, many athletes such as the French MotoGP world champion Fabio Quartararo, the Moroccan world kickboxing champion Badr Hari or Jamaican athlete Usain Bolt, were the ones who showed their support.

CR7 is the father of four children, three of whom were surrogacy before he met Georgina Rodriguez. “Just the birth of our little girl gives us the strength to live this moment with a little hope and happiness,” the couple said in their press release. They ask us that this loss broke us and we ask that our privacy be respected at this difficult time. Baby, you are our angel. We will always love you.”