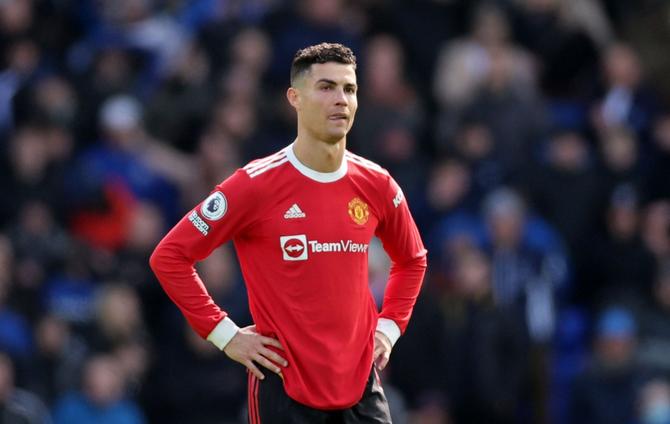 Already mentioned in the past years, The rumor of Cristiano Ronaldo’s commitment to Paris Saint-Germain returns. According to the latest circulating echoes, an approach in this direction has just been taken.

Ronaldo, who wants to leave Manchester United this summer, has missed the first training sessions this off-season. He also did not make the trip with the rest of the group to Thailand, where the club’s summer tour begins. So his divorce from the Red Devils became more accurate.

Portuguese journalist Pedro Almeida says that Mendes is in talks with PSG’s new transfer advisor Luis Campos. The two men have often worked together in the past, particularly during Radamel Falcao’s move from Monaco to Manchester United.

Although the champions of France are already well equipped, Campos is said to be interested in bringing Ronaldo to Paris for the new season. Even if the password now is to end the brilliance side, the Portuguese will see himself linking his compatriot to the Hungarian trio already in the Park team, Messi – Neymar – Mbappe.