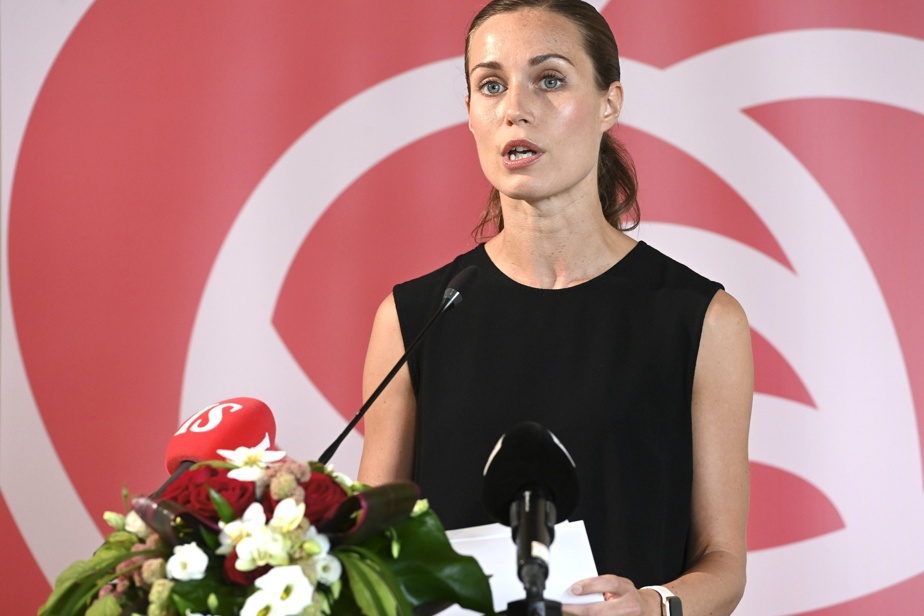 
In a tweet posted on her official account, Hillary Clinton posted a photo of herself dancing with her arm raised, taken in April 2012 at Café Havana, in Cartagena, Colombia.

“I’m here in Cartagena when I was there for a meeting as Secretary of State,” Hillary Clinton wrote, adding, “Keep dancing, @marinsanna.”

The world’s youngest female prime minister, at 36, has become the subject of controversy after videos of her having fun and dancing with friends and celebrities were leaked.

The controversy escalated further after the publication of a photo of two women raising their tops at a party organized in July at his residence, forcing Sana Marin to apologize.

Hillary Clinton, 74, led US diplomacy from 2009 to 2013 under President Barack Obama. She was also a failed candidate for the White House, being defeated by Donald Trump in 2016, as well as the senator and first lady of the United States.

See also  What does the museum participate in: exhibition or investigation?