Home Top News Confirm the departure of Sanchez, and two clubs are still in the race! 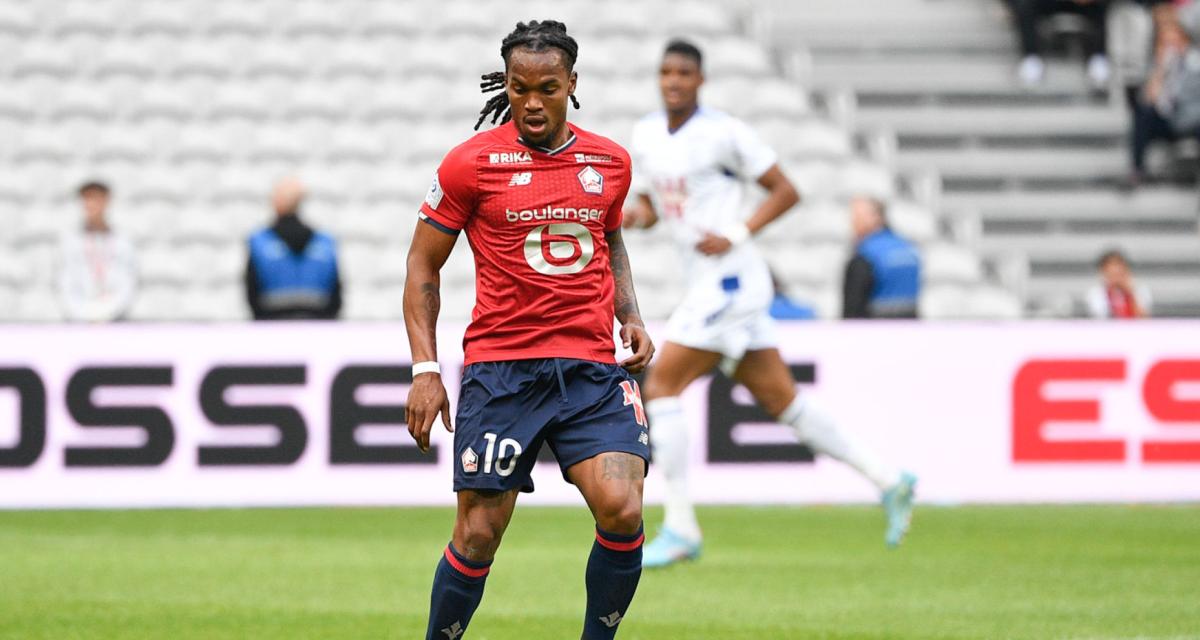 National football kicks off Top 10: The best scorers in the history of the French national team

For Renato Sanchez, the end of the adventure in LOSC will be official in the coming days and the Portugal international will leave northern France. It was Olivier Letang, president of Dogues, who formalized this information at a press conference introducing Cabella and Bayo, as reported by RMC Sport. Letang confirmed that the Portuguese is leaving and that two clubs are still in the race to welcome him, Paris Saint-Germain and Milan in Italy.

“About Renato, I said it during the last press conference. He has two very good prospects, it’s always better when he is. If he’s still with us, it’s because we haven’t reached an agreement with the clubs involved. Renato will leave Yes, at which club I don’t know, Discussions are ongoing so I will keep the nature of these discussions confidential, it will be Paris or Milan. That’s what has been said and all that remains is to know the player’s choice.