Home science Come play science in the land of Fermat 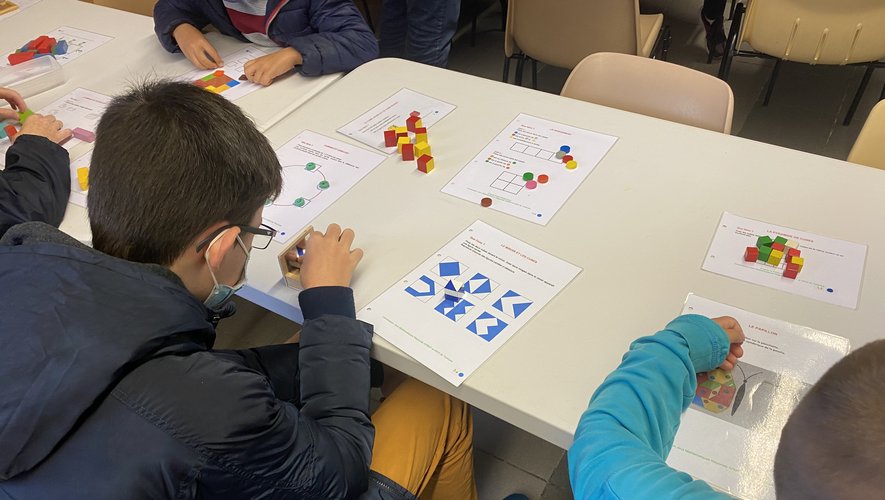 Do you want to play science? This is the question that the team of the Fermat Society of Sciences, organizer of the festival in the scientific village of Beaumont de Lomany, will ask the many visitors who will come to share the joy of discovery on Sunday, October 16, at the village hall, Place Jean Moulin, from 10 a.m. to 6 p.m.

Workshops, conferences, games and exhibitions with free admission will be there for the greatest benefit of all.

For those who like to deal with mathematical concepts in a fun way, the sports workshop will be opened at IRES Toulouse. Nothing could be simpler and more fun than doing math while enjoying games based on observation, reasoning, reasoning, or sometimes common sense. The workshop offers fun to face and solve puzzles.

For those who like to do math in a mathematical way, Mölkky, a modern version of a traditional Finnish game at the beginning of the game, the pins are placed against each other in a subtle pattern. Then come see how it is played.

With Learn-O, we approach learning in a very original and stimulating way. An electronic finger, a challenge card, you can do many exercises on different topics! We sound beeps and when we’re done, the computer immediately checks the route.

For those who want to build beautiful things from scratch, origami. The use of recovered paper allows the creation of folded forms by the trainee himself.

For those who want to impress the gallery by doing magic tricks, Math and Magic Workshop with prodigy mathematician Dominic Sodder. His tricks succeed every time thanks to math and logic. A good way to shine smart in the community.

For those who dream of communicating with the whole world from their desks, radio amateur workshop, a hobby that allows to experiment with transmission technologies. Radio activity allows amateurs to acquire technical knowledge in the fields of radio and electronics and to develop friendships between amateurs.

“What do bees think?”

Then, in the afternoon, the Tarn-et-Garonne bee platform will allow you to immerse yourself in the life of these small insects necessary for the life of our planet.

For those who dream of combining mathematics with heritage, the STEAMBuilders program is to rebuild the monuments of the entire world in miniature thanks to science, technology and art. and the discovery of pre-Columbian mathematics practiced by the Mayas, Aztecs, and Incas, who perfected numerology, astronomy, architecture, and agronomy.

All those interested in science and lovers of discovery will be welcomed on Sunday, October 16, from 10 a.m. to 6 p.m., in the village hall of Beaumont de Lomani.