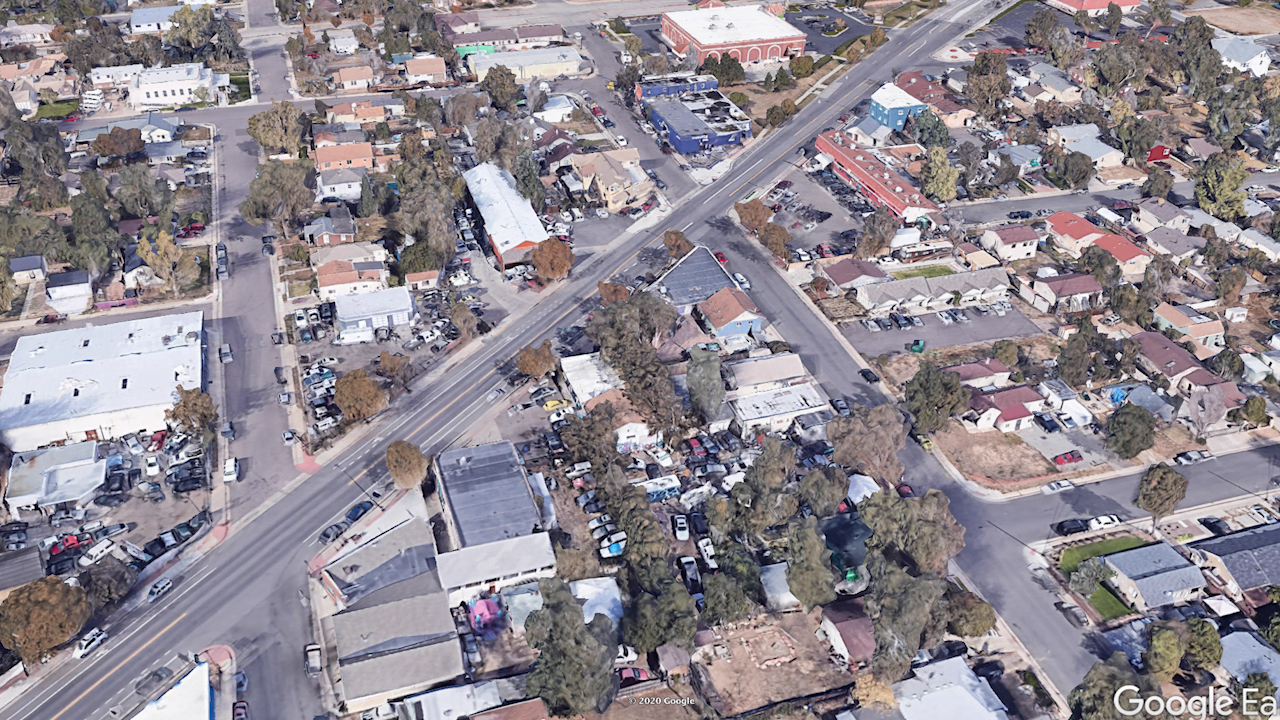 Denver (KDVR) – At the corner of Morrison and Lowell Boulevard in western Denver, candles, balloons and children’s toys line the side of the Insurance Building.

Monument that marks the place where 3-year-old “Sage” Anthony Lindrith was He was killed by a driver on New Year’s Eve.

The suspect, Jordan Montiel Velasquez, 23, is being held for investigation into his departure from the scene.

Details surrounding the accident are due to be announced on Monday. Meanwhile, neighbors are calling for better traffic in the area.

“There are only two lights that stop along Morrison Road,” says Lynn Eaglefeather. “Improvement needed, because this little boy did not have to lose his life.”

While most roads in Denver run east to west or north and south, Morrison Road runs diagonally, creating strange corners for drivers and pedestrians.

“This community and this area have been wanting these improvements for many years,” says Councilor Jimmy Torres.

Torres says the city has committed $ 12 million for improvements along the entire Morrison Road corridor.

“This includes everything from the exterior headlights, to the mids, to the better pedestrian infrastructure,” she says.

But Torres says that even with traffic improvements, drivers need to be especially careful on Morrison Road.

“It’s not just intermediate lines and footpaths,” she says. “It’s also that as drivers, we need to slow down.”

In the coming months, Torres says, neighbors will be given the opportunity to provide input about the specific improvements they want to see.