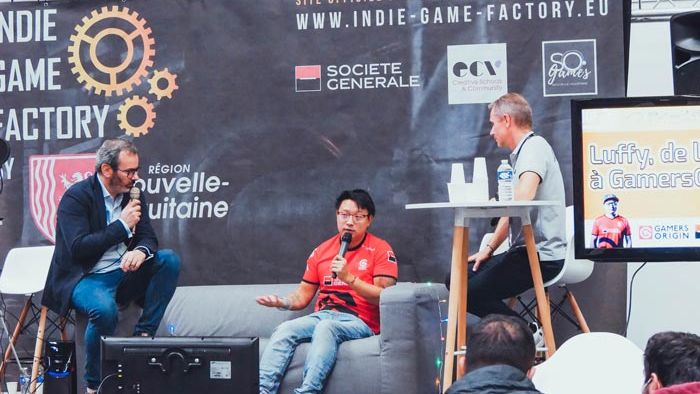 October 8 and 9, 2022 at the Bordeaux Exhibition Center

The Indie Game Factory is the place at the heart of the festival that spotlights local productions of video game creation!

During Animasia, come experience over 20 games from independent content creators, discover over 6 niche schools and attend a fully streaming spectacle for the duration of the event!

At the end of your discoveries, vote for your favorite game for the Polygon Awards!