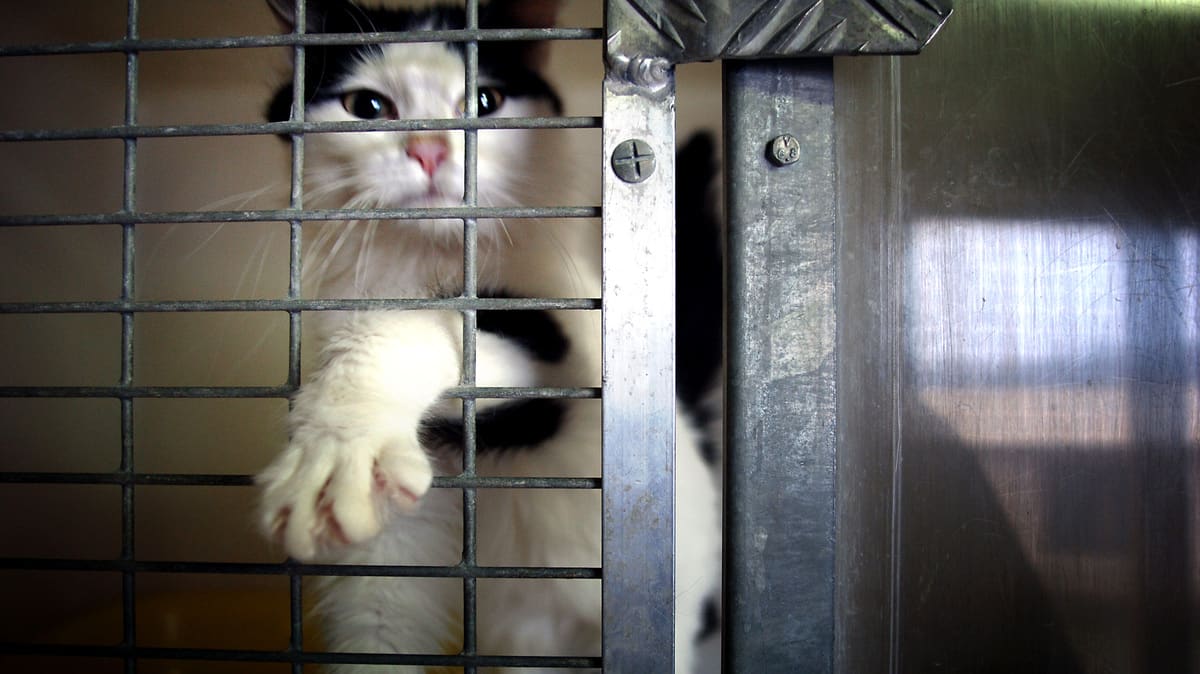 Notice to Cat Owners: Would you be willing to ban cats from outdoors for three months in the middle of the summer season?

Cat owners in the German city of Walldorf will have no choice but to make this sacrifice, as local authorities have ordered their cats to be placed in shelters from mid-May until the end of August.

The rule is valid for the next three years.

by channel euro news, This ban was implemented to protect rare birds during their breeding season.

The local ordinance aims to ensure the protection of the endangered species in this southern region of the country, the crowned lark.

This species is prone to the hunting behavior of cats, because unlike most birds, the crowned lark nests on the ground.

According to the International Union for Conservation of Nature (IUCN), the number of crowned larks in Western Europe has decreased dramatically in recent decades.

Citizens who tend to let their cat pass on the streets of Walldorf risk a fine of 500 euros ($682) if their cat is spotted by the authorities.

However, if the local police can prove that a cat owned by a local resident injured or killed the rare bird, a fine of 50,000 euros (68,191) may be imposed on the offender. 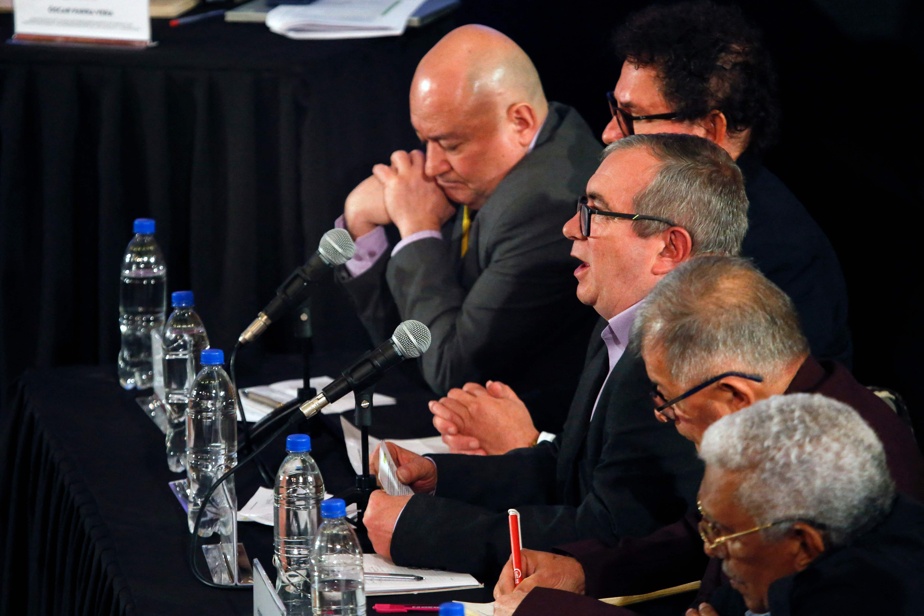 Colombia | The former FARC chief has admitted responsibility for more than 20,000 kidnappings