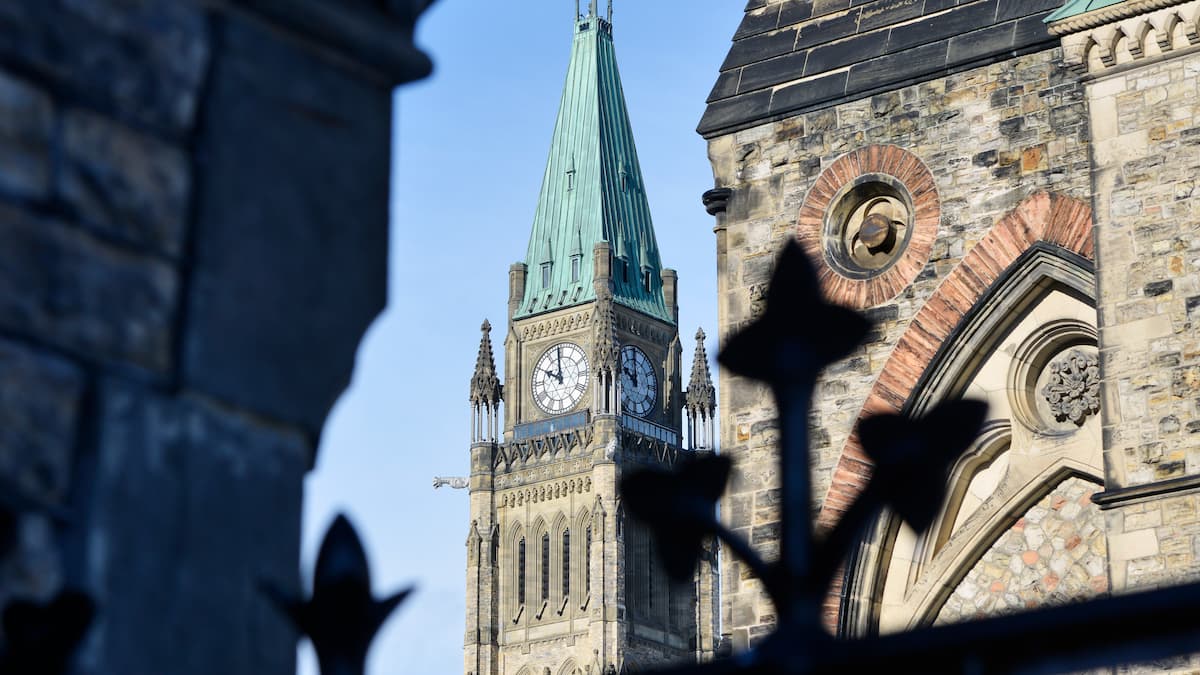 Canada’s intelligence agency said on Friday it was investigating credible death threats made by Iran against people in Canada, a week after similar accusations from the United Kingdom.

• Also read: New protests against the regime at the funerals of demonstrators

• Also read: Iran announces that it has built a hypersonic missile

“These hostile activities and foreign interference ultimately undermine the security of Canada and Canadians, as well as our democratic values ​​and sovereignty,” he said.

These investigations, which Eric Balsam did not provide details of, are being done with the help of international partners.

He added that the Center for Strategic and International Studies is aware that Iran monitors and intimidates people in Canada, including members of the Iranian diaspora, in order to “silence those who publicly denounce” the regime.

A week ago, the UK government accused Iran of issuing death threats against UK-based journalists.

A few days ago, a London-based Persian-language television channel, Iran International, reported that two of its UK-based journalists had received death threats from the Revolutionary Guards, Tehran’s ideological army.