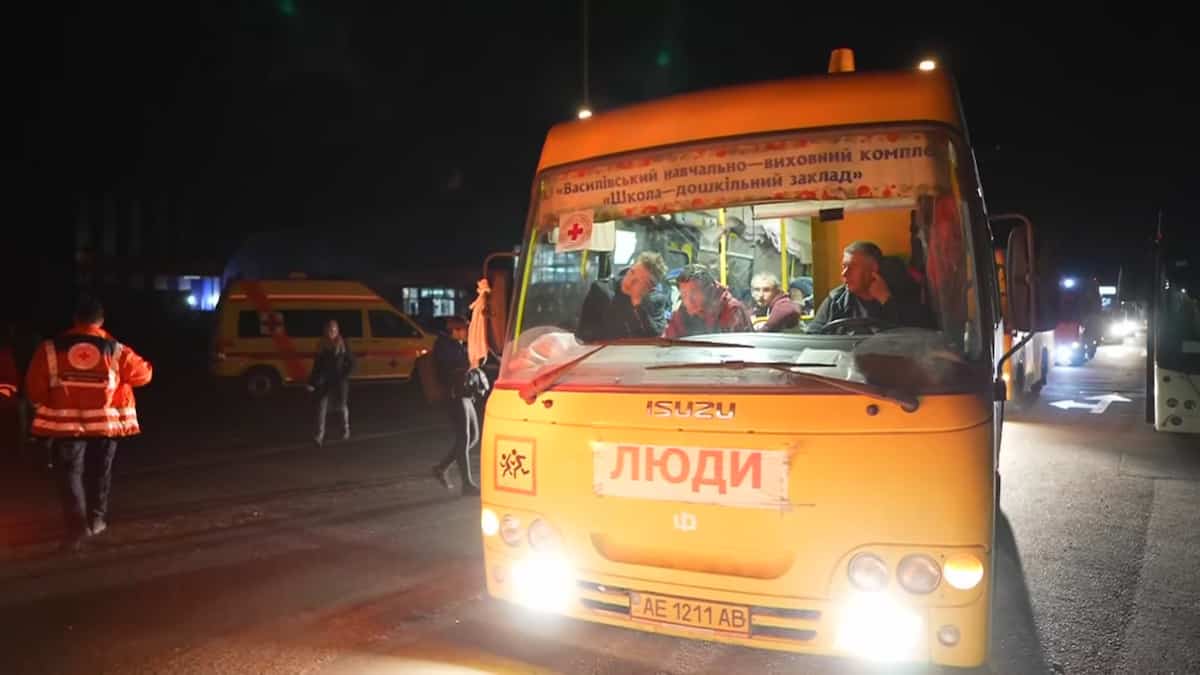 A column of buses carrying displaced people, including residents of the besieged port city of Mariupol in southeastern Ukraine, arrived in Zaporozhye, the city controlled by the army from Kyiv, on Friday evening, according to AFP.

• Read also: direct | The thirty-seventh day of the war

The buses were carrying Mariupol residents who managed to reach the Russian-occupied city of Berdyansk, where they were detained by the convoy, according to arrival certificates to AFP and state officials.

This information was confirmed by Deputy Prime Minister of Ukraine Irina Verychuk, in a video on Telegram.

“As of today, as we are recording this video, the buses are already on their way, transporting the 42 residents of Mariupol, to safety,” she said.

“We know how much you wish you were saved. Every day we will try and try again until you have the opportunity to leave town and, most importantly, live in peace,” Ms. Verchuk added.

On Thursday, it said the Ukrainian government would send 45 buses to evacuate civilians from Mariupol after Moscow declared a truce to allow them to leave.

The International Committee of the Red Cross, which was due to take part in the evacuation, announced on Friday that its team sent to Mariupol was forced to return, as the planned evacuation of thousands of civilians from this besieged port city by Russian forces became “impossible” on Friday.