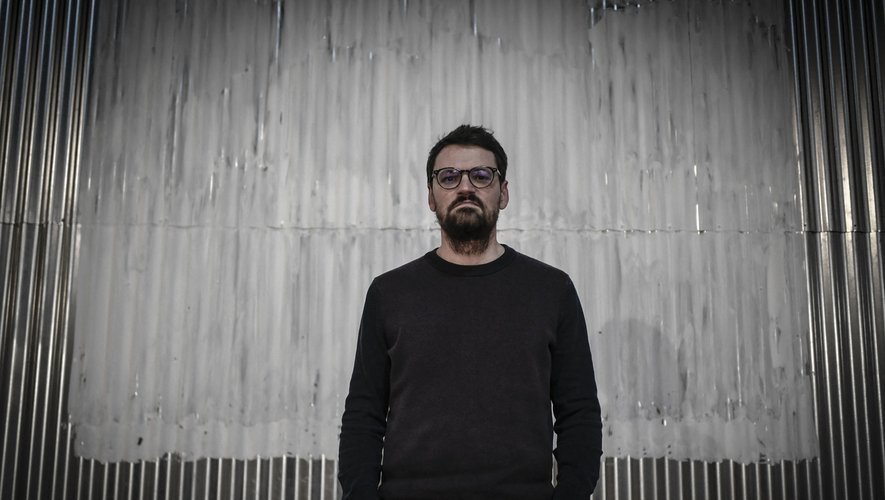 (AFP) — In period costume on stage, in a small nod to tradition, an orchestra of young French talent, the Umlaut Big Band, re-swings the noble’s speeches by revealing the work of organizers from the 1920s and 1930s, these “directors” jazz.

The idea was to “create a big, ceremonial, dancer-style ensemble of the 1920s and 30s, at a time when jazz was very popular music, with a lot of work on the repertoire,” told AFP Pierre-Antoine Badaroux, the creator of this instructable in 2011.

“The Umlaut Big Band revives popular music with an intellectual, hard-core and committed approach, one that does not preclude the other,” continues the founder of the group, which will perform in Paris, on New Morning, Friday and Saturday.

At the helm of this band born of the Parisian-Berlinian group Umlaut (a German grammatical sign that modifies the vowel sound), he has been striving for a decade to reveal the work of arrangers, or the jazz equivalent of a director in a theater or montage.

In the 1920s and 1930s, orchestras expanded in the United States and Europe, landing jazz with American soldiers at the end of the Great War.

From here was born the need to organize music, which one should think about from now on. This will be the task of the organizer.

Her ambition: to “highlight the work” of those “central figures who make up the sound of an orchestra”.

In order to highlight their work, he adopts a semi-scientific method: as a musicologist, he will search the archives in America, revealing results sometimes unpublished, others incomplete, and rewriting certain parts …

It remains to convey this repertoire to the audience in a lively and playful way, so that the music is entertaining and gives an indomitable desire to tap your feet and dance. For this, you need an orchestra to match it: It’s the fifteen musicians from the Umlaut Big Band, a group of friends moved by great complicity.

“Almost all of us met at the CNSM,” says Pierre-Antoine Badaro, the Conservatory of Music in Paris, department of “jazz and improvised music. At the time, they were in their early twenties.”

“I’ve been following their work since the beginning, and what they do is very impressive, in terms of quality, engagement and desire to present music to the audience,” explains Daniel Levink, who directed some of these guys. Jazz inside the Orchester National de Jazz, of which he was artistic director.

But how can musicians expressing their art in very different directions, at the forefront of improvisation and pioneering, become fascinated by the music their grandparents would rather listen to?

“This music to which many people have access is very complex in its structure, nature, and intellectual organization,” answers Daniel Yvink.

“We can say in retrospect that they are precursors of many things,” he adds of Mary Lou Williams organizers like Don Redman whose work is highlighted in the last two Umlaut discs.

If you listen carefully, the swing is overflowing with innovation and dynamism, its arrangements are sometimes very complex, with a great richness of woods.

The Umlaut Big Band reclaims its modernity, without betraying it, with playing bias often without amplification, as at the time.