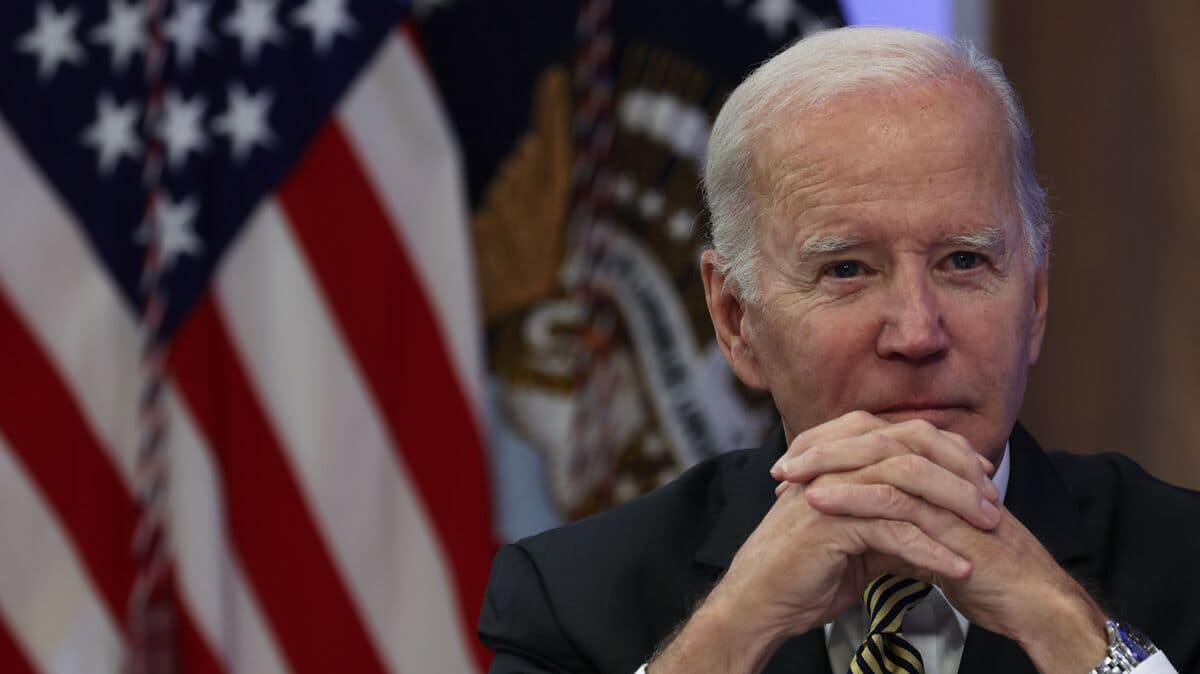 Joe Biden criticized the Republican Party Thursday night, accusing it of wanting, in the event of a victory in the legislative elections in November, to reduce US financial support for Ukraine.

• Read also: Zelensky accuses the Russians of building a dam in southern Ukraine

• Read also: Iranian army ‘on the ground in Crimea’ to help Russia

“They say if they win, they probably won’t continue to fund Ukraine,” Trump said during a trip to Pennsylvania, the key state in the midterm elections.

House Republican Leader Kevin McCarthy warned Tuesday that his party would not sign a “blank check” for Ukraine if, as polls predict, it won a majority of seats in the House of Representatives. in the November 8 elections.

If his party wins, this Californian is hoping to oust Democrat Nancy Pelosi at the helm of the House of Representatives, making him the third figure in the US state, after President Joe Biden and Vice President Kamala Harris.

Since the start of the Russian invasion of Ukraine on February 24, Joe Biden’s government has released $17.6 billion in military aid to Ukraine, with a bipartisan agreement in Congress, despite the protest of some right-wing Republican aides.