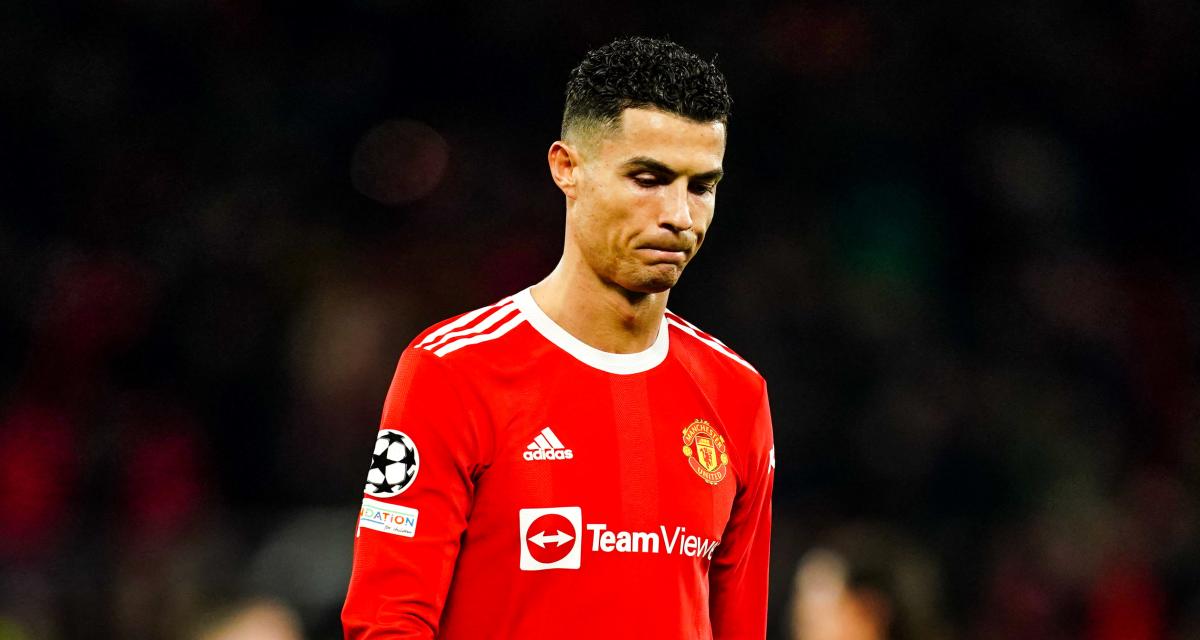 Cristiano Ronaldo is going through a very complicated season at Manchester United. Expected results are not present and the Portuguese striker’s performance is affected. In addition, Benzema and CR7’s enemy do not help the latter’s work.

On the RMC “After Foot” programme, Spanish football specialist Fred Hermel spoke about Benzema’s impact at Real Madrid and made a comparison with CR7: “We talked a lot about Cristiano’s dependence on Real Madrid’s great time under Zidane. I wonder if Real Madrid today He doesn’t depend on Benzema any more than he did on Cristiano Ronaldo at the time.”

Antonio Cassano, took it upon himself to deliver the knockout blow to CR7: “My hat is to the 807 goals he has scored. But Cristiano Ronaldo is not one of the best players in the world.”

While Cristiano Ronaldo was knocked out of the Champions League by Atletico Madrid, Karim Benzema and the Portuguese’s worst enemy dealt him a blow of mercy. Today, Benzema will be more important than CR7 at Real Madrid.