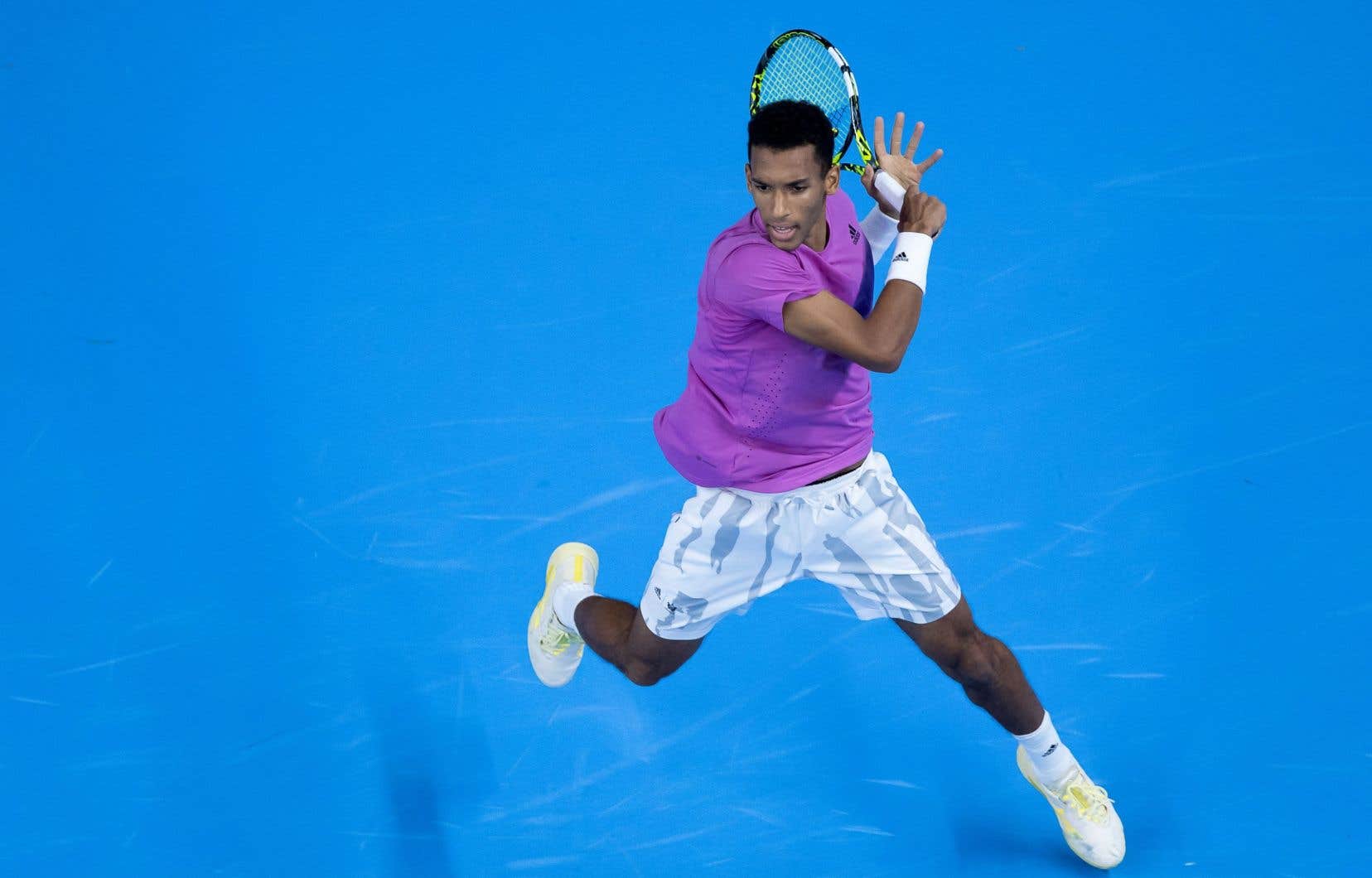 In a duel largely dominated by service players, Montreal’s Felix Auger-Aliassime reached the final of the Antwerp Tennis Championships with a 7-6 (2), 7-6 (3) victory over veteran Frenchman Richard Gasquet on Saturday night.

In Sunday’s final, Auger-Aliassime, 10th in the world and number two in the tournament, will fight swords with American Sebastian Korda, ranked 36th in the world. The two 22-year-old tennis players will participate in the second final on as many weekends.

last week, In Florence, Auger-Aliassime signed the second victory From his career against American JJ Wolfe. Korda was less fortunate in the tournament held in Gijon, Spain, when he lost in straight sets to Russian Andrey Rublev.

This will be the third meeting between Auger-Aliassime and Korda. On March 17, 2021, Montrealer won two sets 6-3, 6-4 in the round of 16 of the Acapulco tournament, on hard ground.

Korda avenged this failure by dominating Auger-Aliassime 6-2 6-2 on April 29 in the quarter-finals of Estoril, Portugal, which was played on clay.

The Antwerp course is held indoors, on a hard surface.

Only one chance to break

If Gasquet performed well on his service by harvesting seven aces, only making one double fault and conceding one break chance, Auger-Aliassime was simply brilliant. Especially during the tie halves.

Montrealer totaled 22 aces while only making one double fault. He faced no break points and won his ten services in both tiebreaks, five in each of two sets.

“So far, it’s been the toughest match of the week,” Auger-Aliassime said in an interview published on the ATP’s website.

“If I had not served as I did, it would have been really difficult to win. My serve helped me a lot to win service matches easily and then gave me chances.”

By the way, Auger-Aliassime did not fail to pay tribute to Gasquet.

“He was playing really well. He is still playing very well after so many years in the ring. All credit goes to him to keep pushing. He is a great leader in our sport and a great example.”

The only break opportunity of the match came in the eleventh game of the second set, but Gasquet was able to erase it.

In the first set tiebreak, Auger-Aliassime led 5-0, scoring small breaks in the second and third stages.

In the second set break, Auger-Aliassime advanced with a small break on the fourth point, before scoring again on the ninth point to give himself a 6-3 lead and a match point.

Conveniently, he turned it into an ace.

Korda emerged victorious from a battle that lasted two hours and 47 minutes with the help of 11 aces and four breaks on five chances. Korda also won 73 percent of the points after hitting her first serve in play.

In the first set, Korda and Tim, who are now 132nd in the ATP rankings, won by serving in their first 12 matches without facing a single break point.

Tim was the first to falter in the tiebreak when he lost his serve on the sixth point, giving Korda a 4-2 lead. Tim rose to his feet with confidence as he took the next five points, including two in a row from the American’s serve.

The pace of the second round was completely different. Both players could not win by serving in the first three matches, after which Corda led 2-1. The latter completed the second set by scoring a third break in the ninth game, without Tim scoring a single point.

Tim and Korda exchanged breaks in the seventh and eighth game of the deciding set to force the tiebreak again. Korda advanced by scoring the first three points, including two in a row on Tim’s serve.

Korda will participate in a fourth career final and will be looking for a second victory on the ATP circuit, after which he scored in May 2021 at the tournament in Parma, Italy.