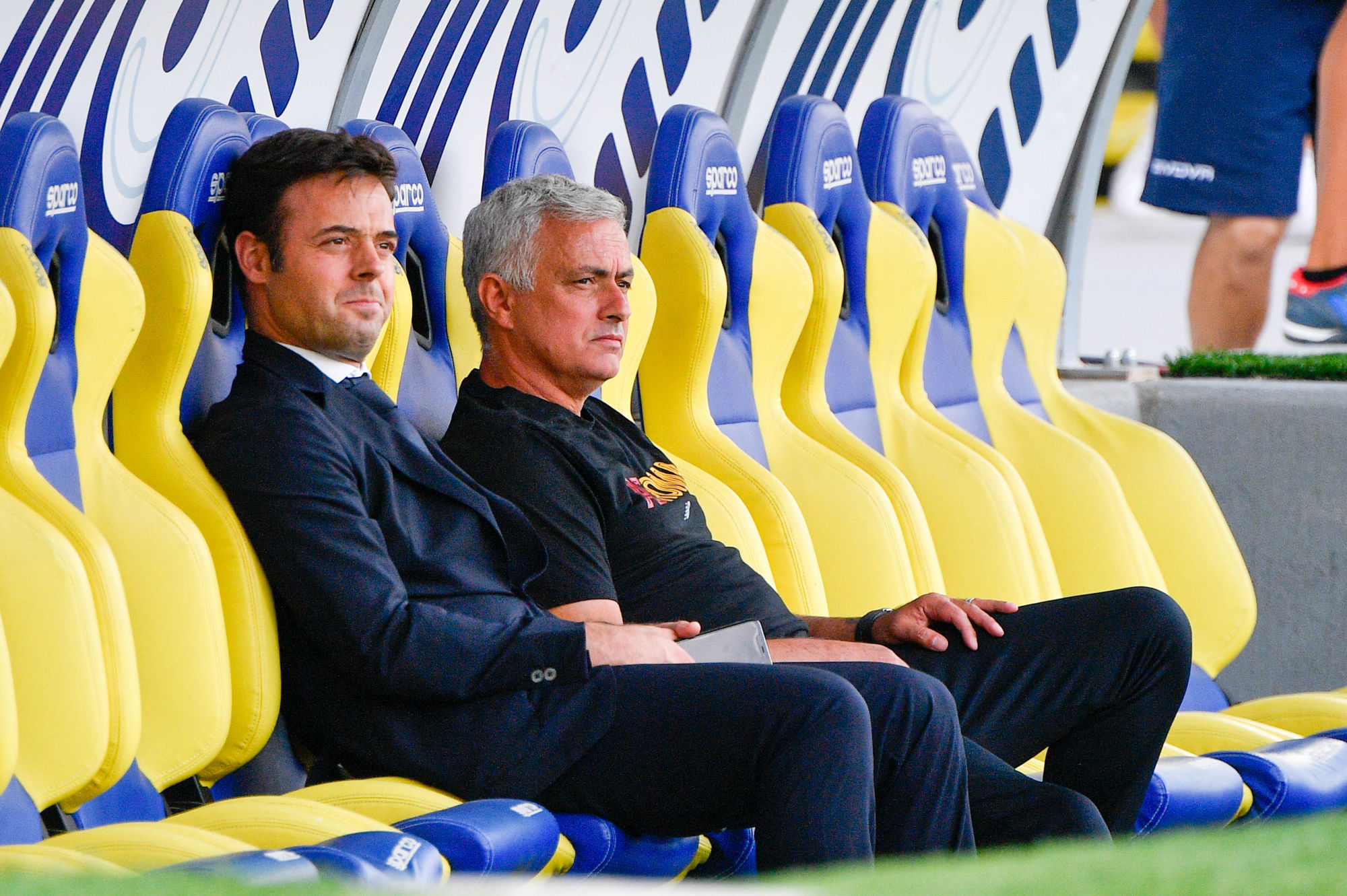 Reports in Italy said that Rome refused to exercise the option to buy Oliveira. The Portugal international joined the Giallorossi last January. Having scored two goals in 16 games this season, recent reports have indicated that Roma have decided not to exercise the buy option. In fact, the capital club will have to spend around 13.5 million euros to be able to sign the Portuguese midfielder. On the other hand, given the arrival of Nemanja Matic on a free transfer, the leaders of the Giallorossi could let the Portuguese go.

However, reports in Italy suggest that although the Europa League winners refused to exercise his option to buy, they are said to be open to exploring options to make the deal permanent in another way. The report indicates that Roma coach Thiago Pinto considered the agreed fees too high but is ready to start negotiations with Porto in order to reach an agreement.