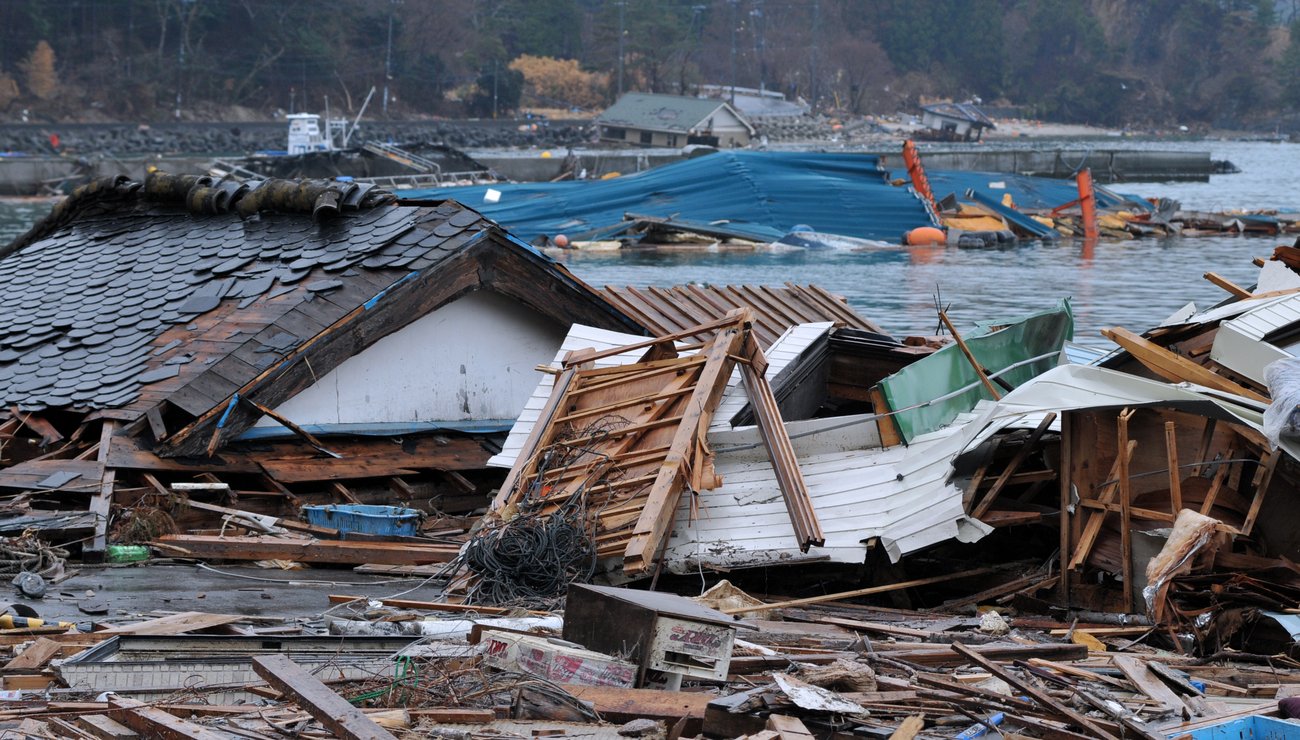 On March 11, 2011, in eastern Japan, seismographs no longer knew where to point. The magnitude of the Tohoku earthquake, which had an epicenter outside the archipelago, was too high for gauges, which saturated before the earthquake was assessed at about 8. Its true magnitude was actually greater than 9. The resulting tsunami was much stronger than expected. . It caused the death and disappearance of more than 18,000 people and is the cause of the Fukushima nuclear accident. Existing estimation methods are already based on seismic waves, but are inaccurate for such large-scale earthquakes, and therefore insufficient to adequately guide alert procedures.

Thanks to an AI algorithm, Andrea Lisiardi and Quentin Pelletri of the University of Côte d’Azur and their colleagues propose to exploit other, faster and more accurate signals to predict very large earthquakes: “pegs” signals (in order to Fast Gravity Signalsor “elastic gravity signals”).

Algorithms generally used to estimate the magnitude of earthquakes, such as those that occurred in Tohoku, rely on seismic waves, vibrations that distort the Earth as they propagate through them. Seismic sensors located near the epicenter detect these vibrations, estimate the magnitude of the earthquake, and issue an alert for distant areas. There, depending on the estimated size, the authorities have a period of a few minutes or tens of minutes to anticipate a possible tsunami. But if the earthquake is very strong, the instruments saturate and margins of error increase, an inaccuracy that is a bigger problem for earthquakes greater than magnitude 8, which can cause tsunamis. In the case of the Tohoku earthquake, the waves reached 30 meters in height in some places, much more than the 3 meters that would be expected if the earthquake had a magnitude of 8. By itself.

See also  HAS First Recommendations for Rehabilitation During the Chronic Phase
Read also:
Tsunami: lessons from the past

Andrea Licciardi, Quentin Bletery and their colleagues suggest basing future magnitude estimates on a signal other than seismic waves, Pegs. When a large mass of rock is displaced, such as during a large earthquake, the Earth’s gravitational field is locally modified according to the new distribution of rock mass. This difference occurs at the speed of light, much faster than the seismic wave. It appears poorly in seismograph measurements. This has the advantage of not saturating them, even for large earthquakes, but the disadvantage of the most difficult observation among the usual noise measured by instruments, due to the very low amplitude of the variability.

So the researchers developed an artificial intelligence algorithm capable of identifying these wedges in data from seismographs. This program was trained on a “synthetic” database: a simulation of 350,000 “virtual earthquakes” along the subduction fault off the coast of Japan, an area of ​​high activity well squared by seismological stations. The neural network developed based on data from the Tohoku earthquake has been tested and has been shown to be able to estimate earthquake growth, without delay once it reaches magnitude 8.2. The moment the rupture ends, two minutes after it originated, the algorithm gives the exact magnitude of 9, versus an estimate of 8.1 given by the 2011 system for hours.

In contrast to the previous system that saturates very strong earthquakes, smaller earthquakes, of magnitude 8 or less, wedge study by the researchers’ program becomes imprecise, when these signals are less differentiated from noise in the %s reading. But this complementary approach, which is better adapted to studying large-scale seismic phenomena, should make earthquake and tsunami warning and prevention measures more effective and reliable, if implemented.