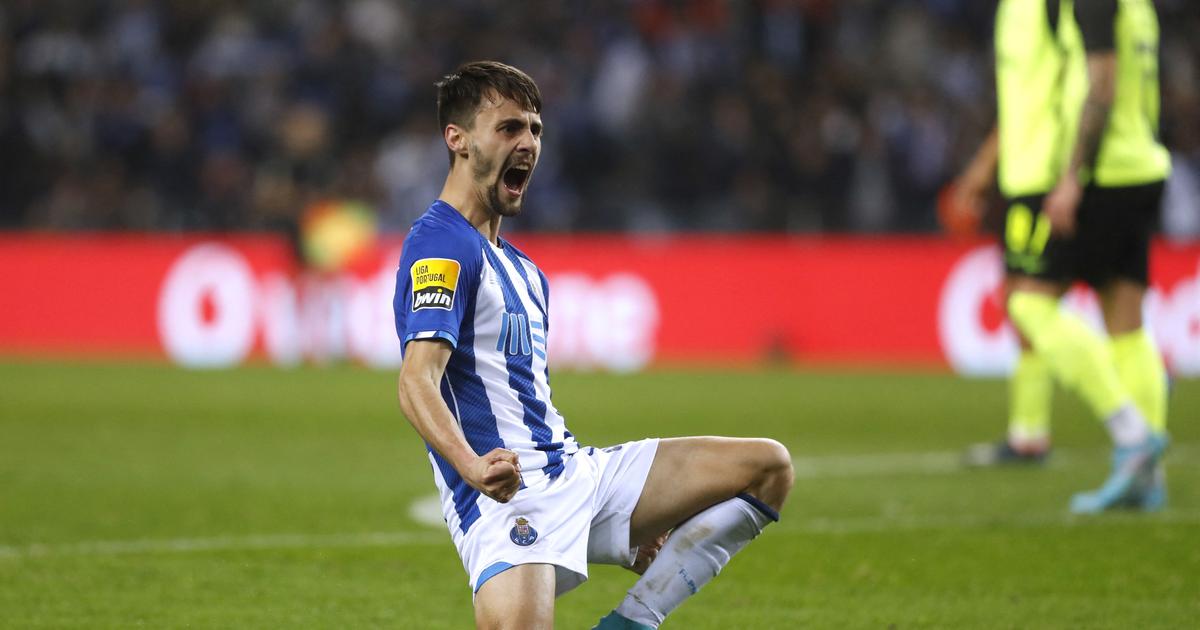 Arsenal spent about 40 million euros to strengthen themselves with this international hope.

On Friday, the Portuguese team indicated that the amount of the deal amounted to 35 million euros, in addition to 5 million euros in bonuses, and that the contract term would be five years.

The 22-year-old played 54 games for Porto, where he trained 24 of them last season, scoring 6 goals and providing 14 assists in the league.

He also has 21 selections from Espoirs with 13 goals to his name and was one of the finalists for the European Under-19 Championship in 2019.

“Fabio is a player with special qualities, comfortable with the ball in the last third of the fieldArsenal sporting director Edu commented.

“Fabio is a very creative player who will bring a lot of quality and variety into our attacking gameCoach Mikel Arteta rejoiced.