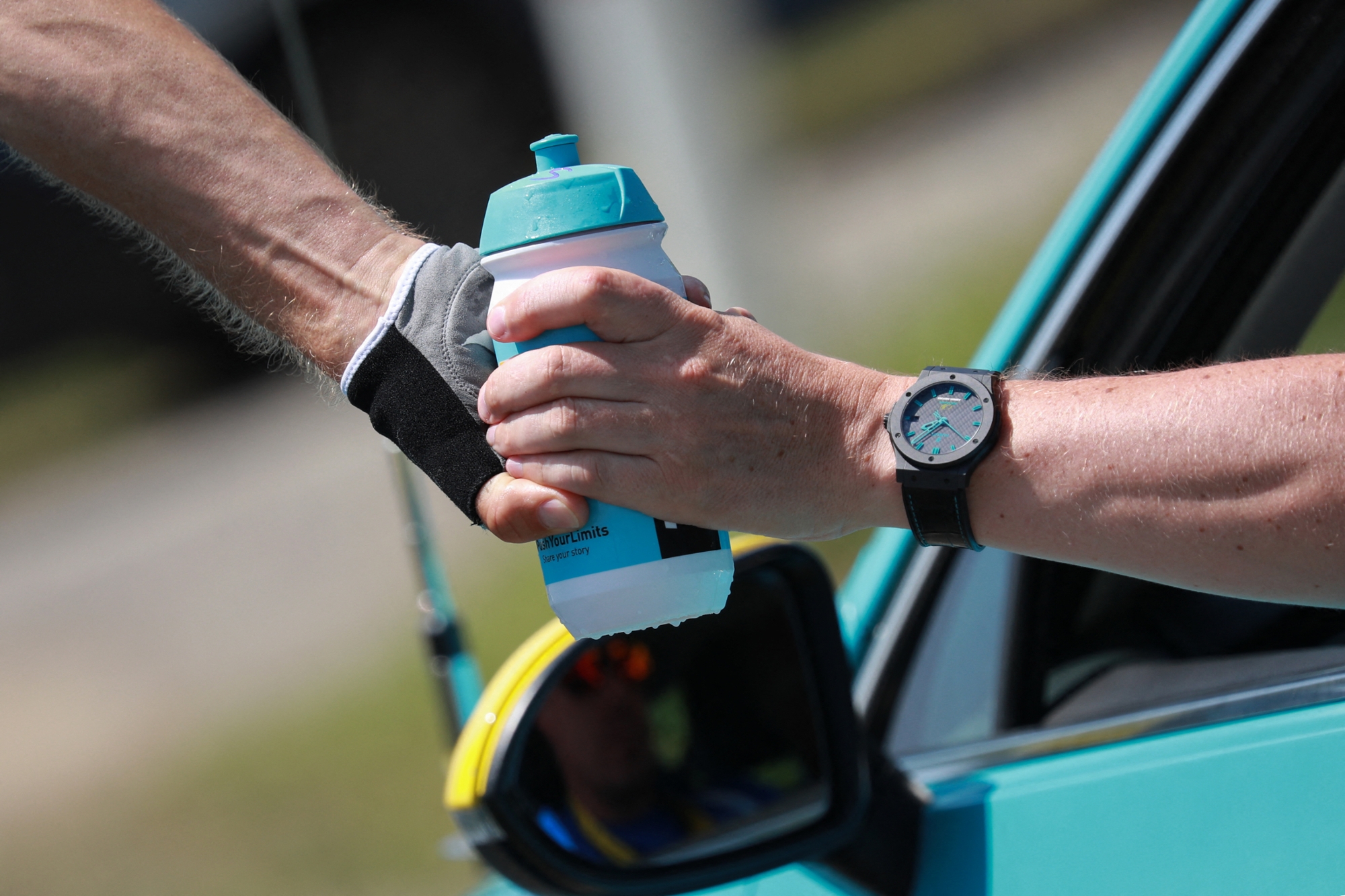 Good for the environment but bad for health? Reusable plastic water bottles are in the eyes of Danish researchers. Many adopted it for their convenienceThese plastic bottles that can be reused indefinitely will be dangerous to our health. a studypublished by two researchers from the University of Copenhagen, illustrates this The chemicals in plastic can end up in the water.

The two academics doubled down on their experiments with water bottles of different types (new, used, dishwasher-washed, etc.) filled with tap water. Then, after 24 hours, they analyzed the composition of water. “We were surprised by the large amount of chemicals we found in the water after 24 hours in the bottles. There were hundreds of them, including substances not found before in plastic, as well as Some are harmful to health.Jean H. explained. Christensen, one of the study’s authors.

Chemicals to soften plastic, a repellent found in mosquito repellent sprays but also photo-initiators. In a press release, the researchers cautioned:
“Photostimulants are the most worrisome, and are known to be carcinogenic or considered to be endocrine disruptors.“Scientists are also sounding the alarm about a very common practice: the use of a dishwasher.” The most toxic substances we have discovered have appeared After putting the bottle in the dishwasherSelena Tesler noted that washing will corrode the plastic and, in turn, increase the passage of toxic substances from the plastic into the water.

See also  Three new cases of monkeypox in one week