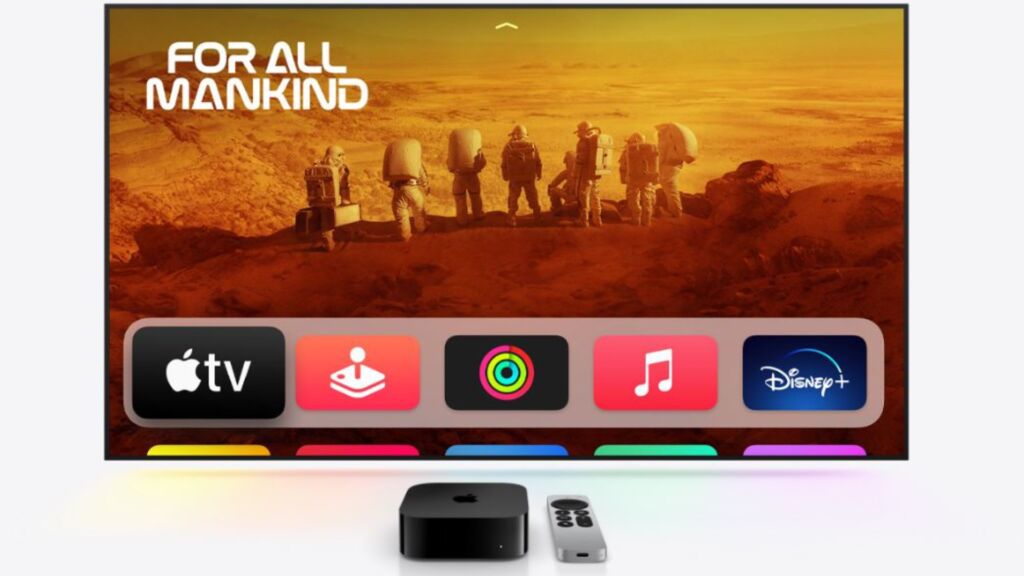 An Apple TV user complained after updating to the new operating system. Has been expressly asked to accept the terms of use of the device via the iPhone or iPad. He doesn’t have either.

A real problem turns this supposedly standalone device into a simple accessory an Apple Who requests other brand products to use. If the giant’s support asked him to fill out a complaint file, we do not yet know if this is a mistake or a voluntary decision of Apple.

The latest version of tvOS has arrived on Apple TV devices, on which it is available Modern 4k boxes. If the update generally brings improvements to the user experience, this is a complete exception to the rule. Twitter user hugelgupf posted a message with a revealing screenshot. A message appears on his TV when he tries to launch the service, telling him to use a Iphone or one IPAD To accept the new iCloud Terms and Conditions.

Problem is, the interested party has one and only Apple device at home: their Apple TV. So the box doesn’t allow you to read and accept terms directly on the TV, and so requires you to go through an external Apple device, which is also running iOS 16 or at least iPadOS 16.

This means that people who do not have an Apple device at home, or who have a device running an older version of the operating system, cannot accept the terms. If they can delay agreeing to these terms, the message will continue to appear on the screen every time the Apple TV is turned on.

In the replies to hugelgupf’s tweet, we can see that another painting could be on TV. This invites users to bring their iPhone close to the Apple TV to update their Apple ID settings. Resize to get access to the giant apple multimedia box that surprises. Until now, the box was a standalone product, and it didn’t require other Apple devices to run. The Apple ID can also be managed via a web browser on a Windows PC.

This radical change in approach raises important questions and appears to be more accidental than intentional. Even if Apple has always wanted to push through the purchase of its products, the number of negatively affected people seems to be very high. Not everyone has an iPhone orIPAD. Additionally, only allowing to accept terms and conditions for devices running iOS 16 and iPadOS 16 at least reduces the odds a bit more. And someone who only has a Mac won’t be able to hide this message from their TV either.

Brand Support requested the concerned persons to fill out a complaint file that will be studied. At this time, Apple has not made any statement. case to follow