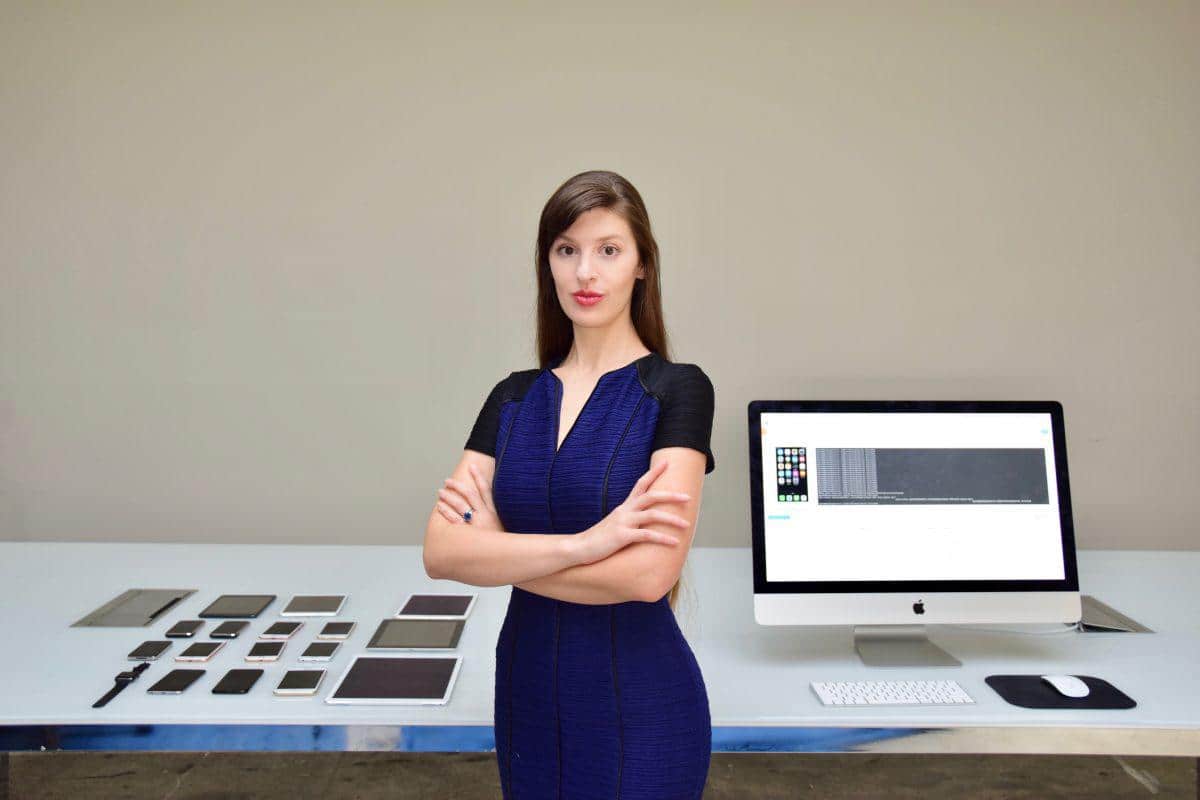 Apple initially attempted to acquire Corellium in 2018, according to court records. When the takeover talks stalled, Apple filed a lawsuit against Corellium last year, alleging that its virtual iPhones, which contain only the basic functions needed for security research, are in violation of copyright law. Apple also claimed that Corellium circumvented Apple’s security measures in order to create the software, thus violating the Digital Millennium Copyright Act. This claim has not been ignored.

Apple’s lawsuit against Corellium threatened to overwhelm the fledgling company. Corellium’s legal resources were limited due to its relatively small budget.

Judge Smith wrote an order issued Tuesday: “Given all necessary factors, the court found that Corelium had fulfilled the burden of creating fair use.” Thus, its use of iOS in connection with the Corellium product is permitted.

Over the weekend, Forbes His name is Curelium Best Cyber ​​Security Product of the Year. 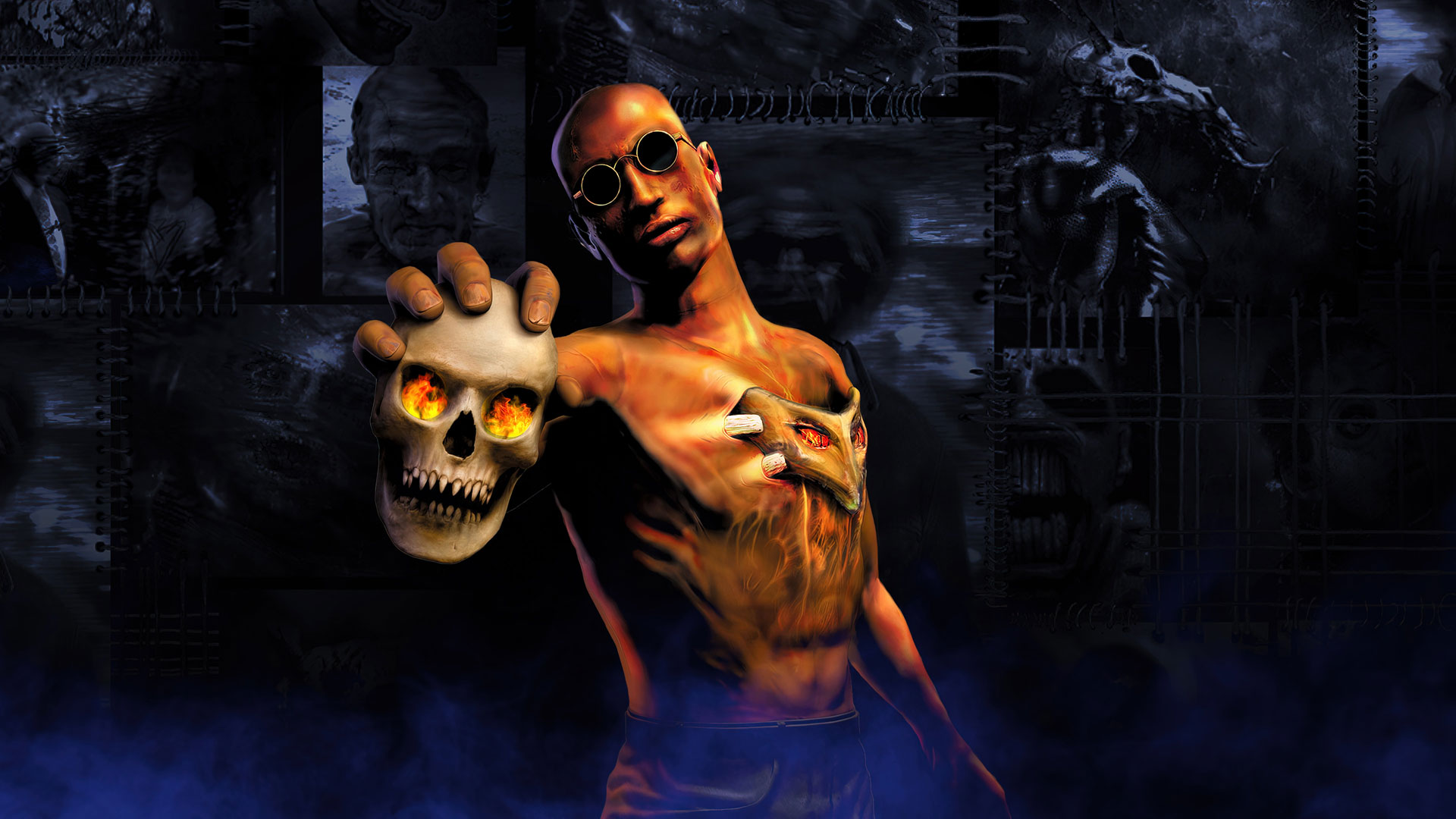 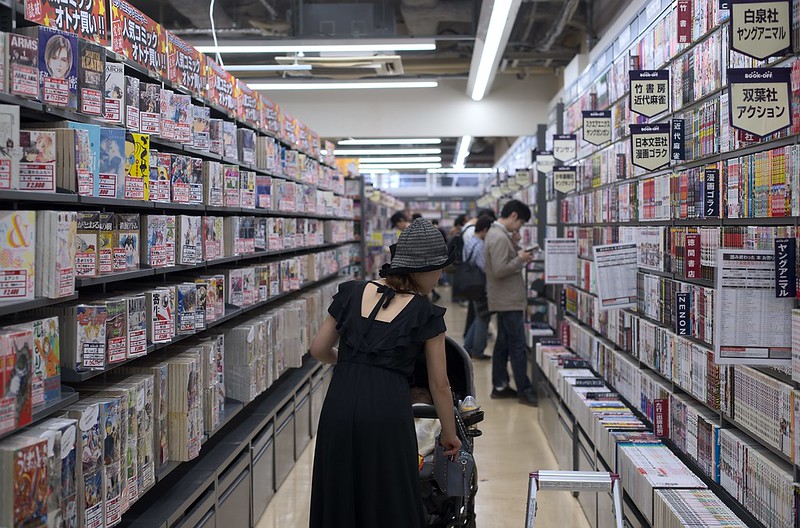 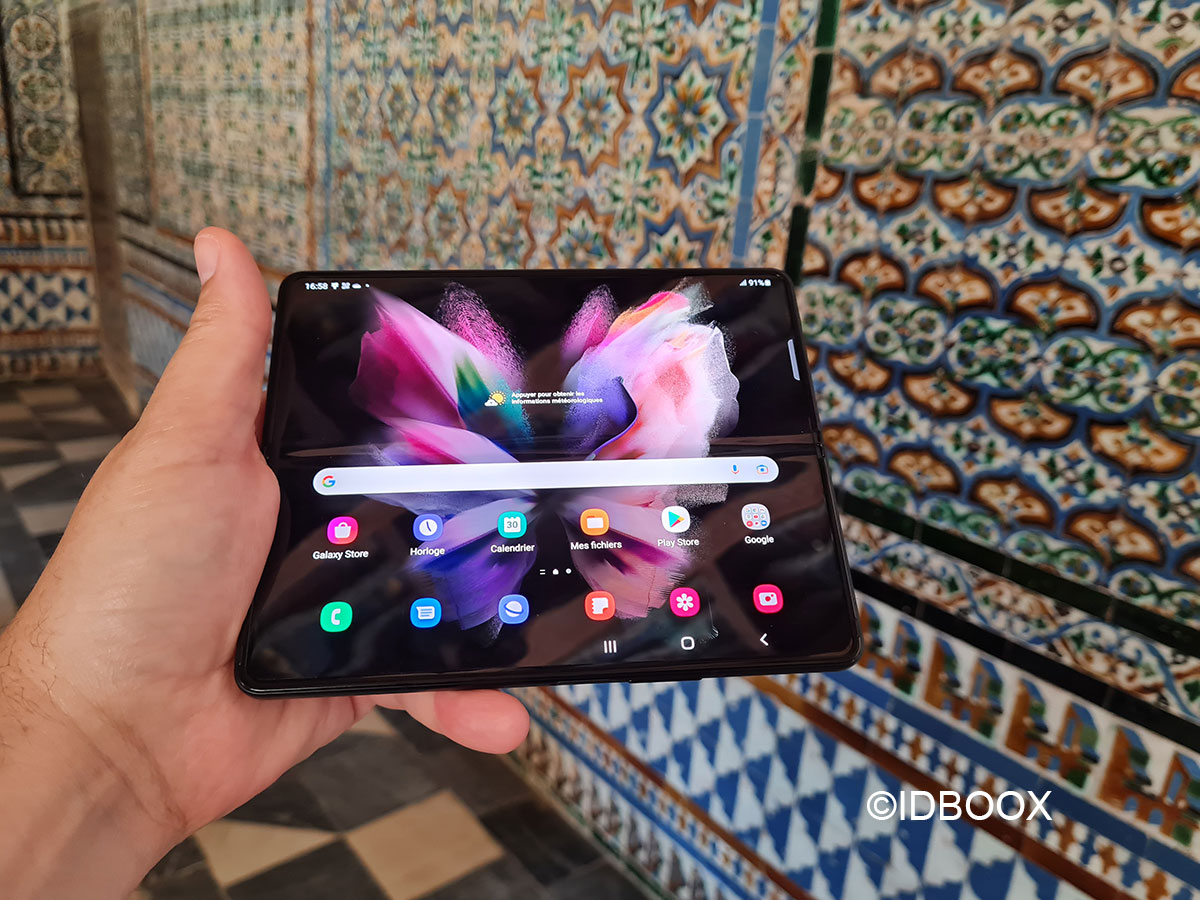 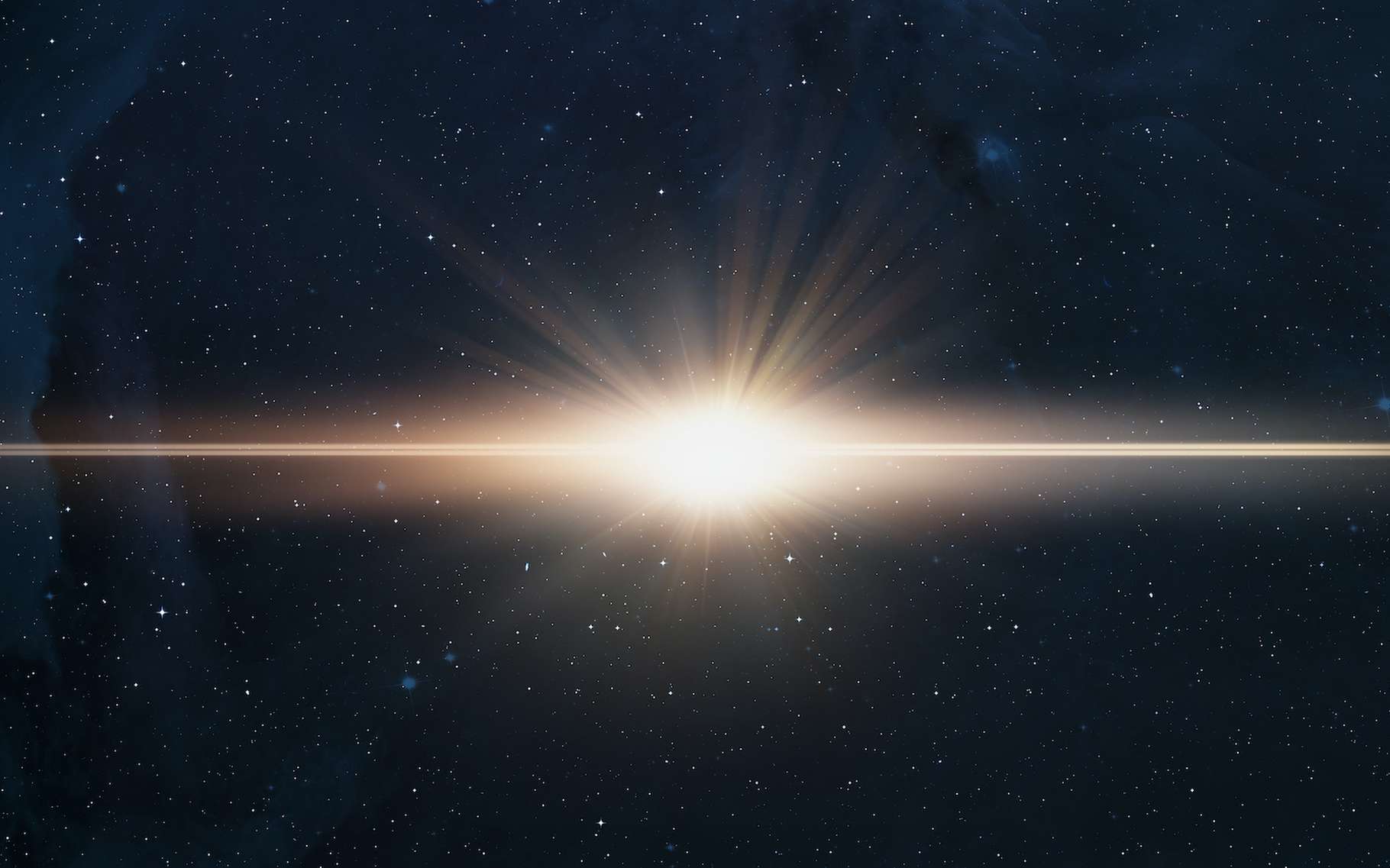