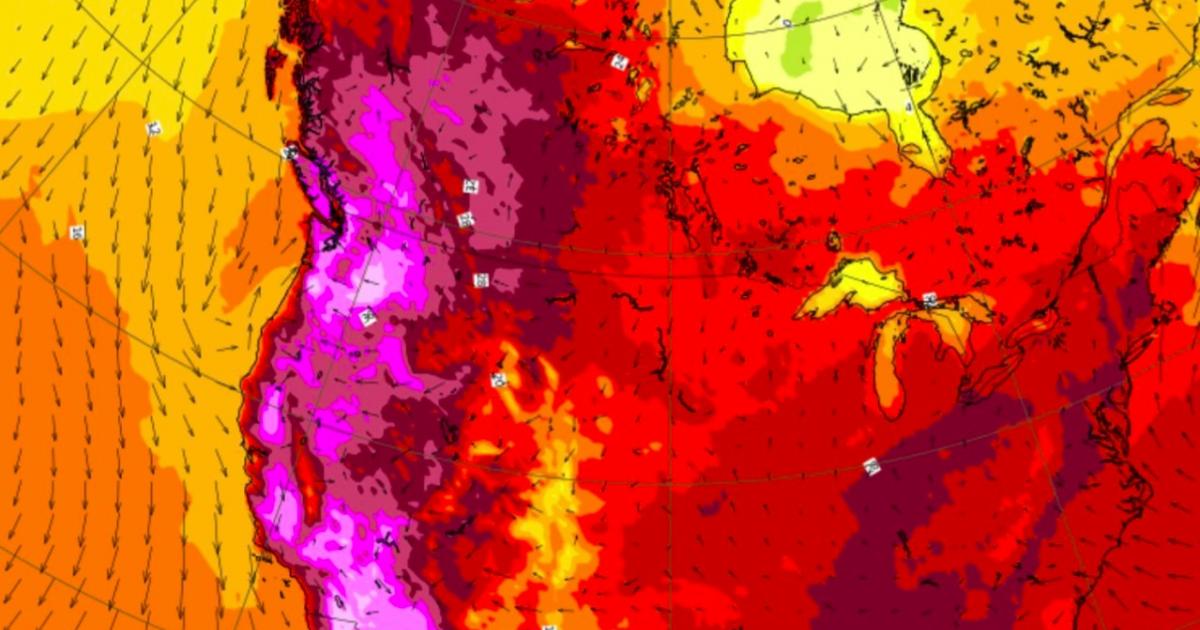 Strictly speaking, this wouldn’t be a weather forecast, because it wouldn’t predict temperatures from day to day. But it would nonetheless be a leap forward compared to the current situation, where the “heat wave alert” can be sent, at best, only a week or two earlier.

A team from the US Oceanic and Atmospheric Agency (NOAA) led by researcher Liu Jia of the Laboratory of Fluid Geophysics in Luxembourg explains. article It was published on March 24, having relied on North American heat waves from 1992 to 2019 to build its model, and claimed it would be reliable up to nine months in advance in certain regions of the United States or Canada.

The main factors behind the “trend” of the North American heat wave are fewer than one might imagine: first of all, it seems that one can speak of a correlation between ocean surface temperatures (North Atlantic and North Pacific) and soil moisture level in the central states United. And there is the El Niño phenomenon which, at irregular intervals, warms the surface waters of the Pacific Ocean and causes a domino effect on the continent.

Photo: June 2021 heat wave affecting much of the continent / NOAA