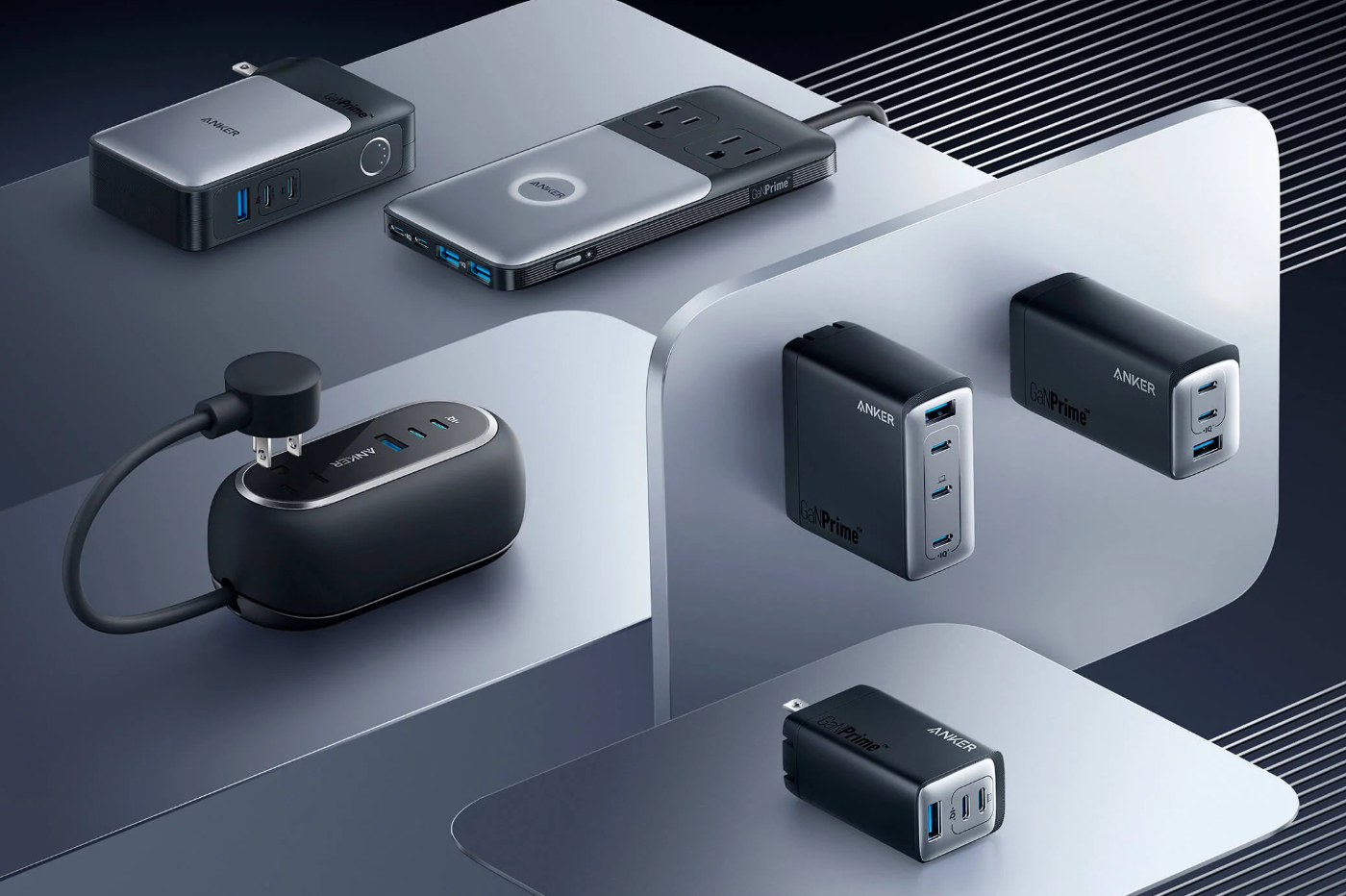 It’s time to look for effective solutions to avoid wasting energy as much as possible. For electronic devices, this requires more efficient batteries, but also more advanced AC adapters.

Anker has introduced its new line of GanPrime power converters that promise more efficient gallium nitride (GaN) technology. The manufacturer has invested heavily in GaN since 2018, using this material in more and more compact accessories, and thus in the third generation of chargers.

The chargers will be marketed in France soon

Unfortunately, these products will not be marketed in France. This new generation of GanPrime incorporates new technologies pioneered by Anker, such as PowerIQ 4.0 which detects the power needs of each connected device and adjusts electricity distribution to reduce total charging time by up to one hour. There’s also ActiveShield Version 2 that monitors temperature and modulates output power to prevent overheating and keep devices connected.