Home Economy Angoulême Court: A fine of 150,000 euros against a Portuguese company accused of covert work 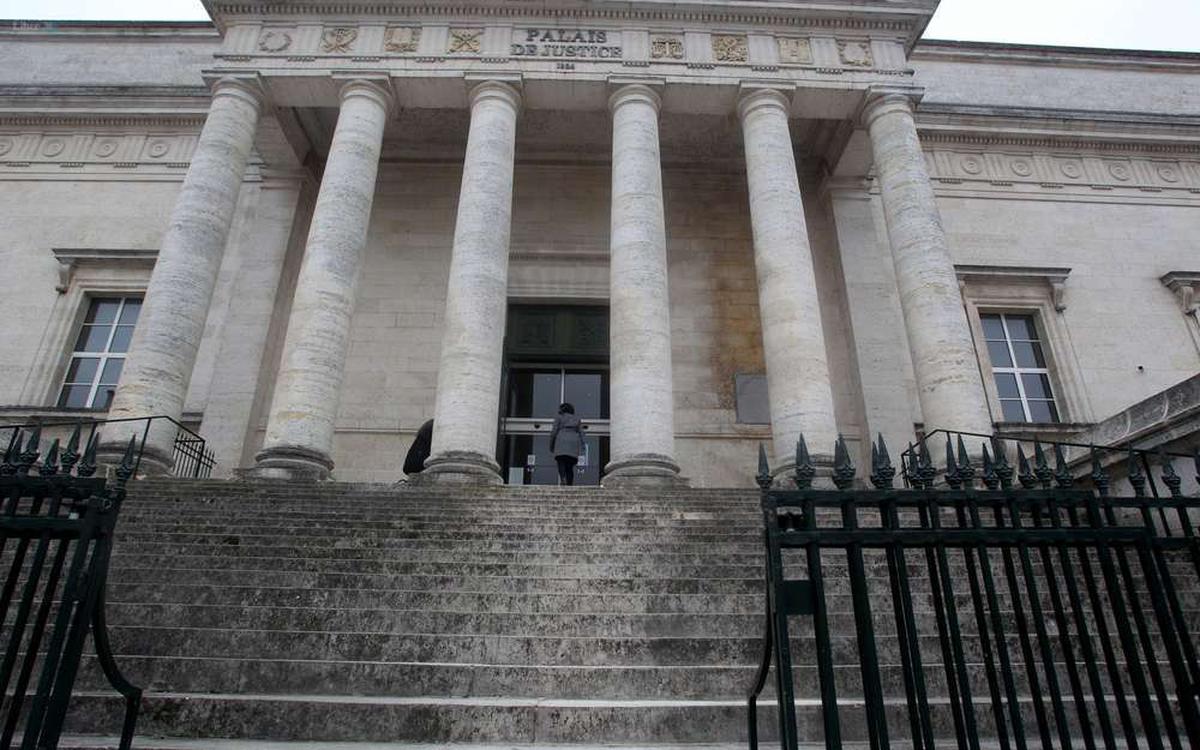 The company specialized in industrial flooring, and was inspected by the labor inspectorate in May 2016 when it was working in a shopping mall in Champaign. And she was suspended, not because she did not advertise that her employees work in France, but because she advertised them poorly. as dispatched workers.

Provisions regarding dispatched workers state that the company pays social security contributions in the country of origin, in this case Portugal. Which turned out to be useful. gold, “ those Employees worked only in French territory, which prohibited secondment work ”, confirmed Prosecutor Elisabeth Dessensiere Ferrandier. According to which the company was to set up a foundation in France and pay social security contributions in the country.

To punish this hidden act, the public prosecutor requested a six-month suspended prison sentence for the director of the company and a fine of €200,000 against the company, for non-compliance. “These rules are made to avoid unfair competition.” .

In response to 2016 and the lawsuits that followed, the director, absent from the hearing, suspended his activities in France to continue those activities. In Portugal, in space and a little in Germany According to his attorney, I’m Kristen. After being expelled from the country due to the crisis, the construction company won the first contract and then won “victim of his success” . Thus, he did not err, according to the defense, except ignorance of what this legally entails.

The argument is not convincing. For this activity ‘Usual, stable and continuous’ In France, the director was given a four-month suspended prison sentence and a SARL fine of €150,000.