Home World An “unprovoked invasion”, Bush’s slip of the tongue does not make people laugh in Iraq 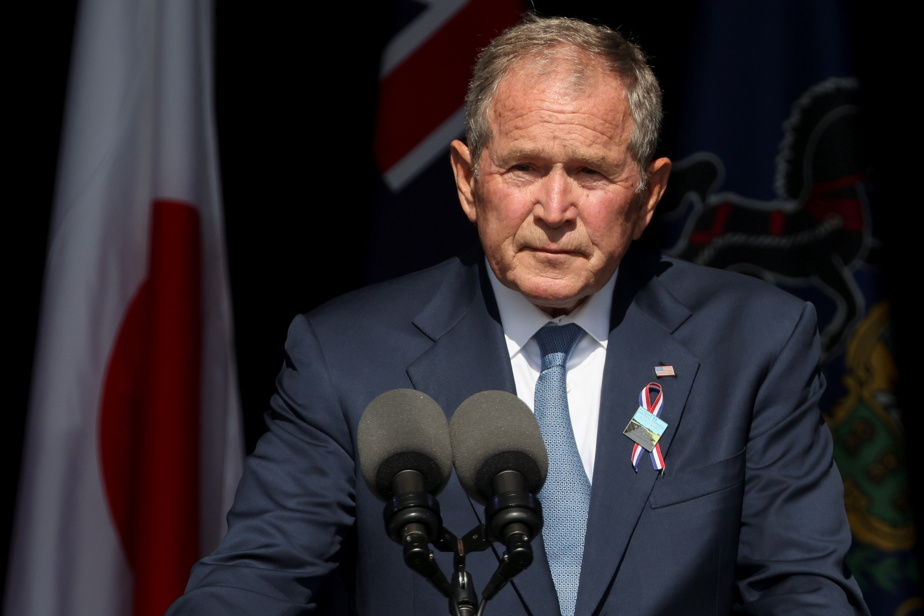 (Baghdad) “An Unprovoked and Brutal Invasion of Iraq”: Former US President George W. Bush’s gaffe over Russia’s invasion of Ukraine made his audience laugh, but it reignited the anger of Iraq’s netizens.

On Wednesday evening, Mr. Bush wanted to talk about the Ukrainian conflict and the Russian offensive, during an event organized by the George W. Bush Presidential Center in Texas. When his tongue forked.

“One man’s decision to launch a totally unjustified brutal invasion of Iraq — I mean Ukraine,” he corrected during a speech, which Zlata was met with laughter from the audience.

“75 years old,” he continued, referring to his age, which provoked another wave of laughter.

The video excerpt was picked up by all Arab media and shared on social networks by many journalists and researchers working in the region.

The authorities and senior Iraqi politicians have not commented on the gaffe, but for Iraqi Internet users, this satirical gaffe has a bitter taste.

The specter of the invasion and destruction of Iraq haunts Bush Jr. Iraqi journalist Omar al-Janabi revealed on Twitter, “His subconscious mind revealed that when it seized his tongue.” “Yes, it is a brutal and unjustified invasion that will remain your worst nightmare,” he added.

The hour of truth has come – the invasion of Iraq is a nightmare for you […] “Your conscience is tormented,” Iraqi user Hamza Qusay wrote on Facebook.

If the 2003 US invasion, which began under President Bush, toppled dictator Saddam Hussein, it heralded one of the bloodiest periods in Iraq’s modern history, marked by sectarian war and the rise of jihadists.

Between 2003 and 2011, the date of the US withdrawal, more than 100,000 civilians were killed, according to the organization Irak Body Count. The United States mourns nearly 4,500 deaths.

The US-British military intervention began on March 20, 2003, after accusations against Saddam Hussein’s regime of possessing “weapons of mass destruction”. But ADM is not found at all.