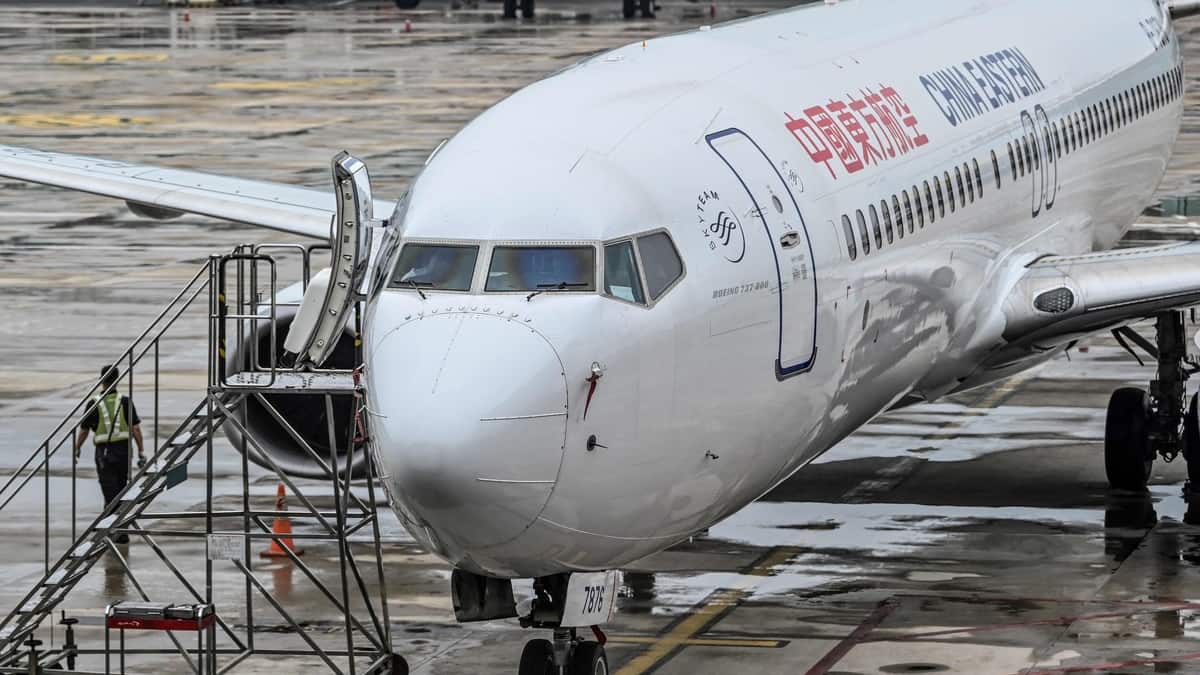 All 132 people on board the Boeing 737-800 that crashed in southern China on Monday, the Civil Aviation Administration said on Saturday.

• Read also: No trace of survivors, no black boxes after plane crash in China

• Read also: China: Plane with 132 people on board crashes in the southwest

“All 123 passengers and nine crew members of flight MU5735 from China Eastern on board were killed on March 21,” deputy director general of the Civil Aviation Administration Hu Zhenjiang said at a press conference.

“One hundred and twenty victims can be identified thanks to their DNA,” Hu Zhenjiang added.

Drones, rescue workers and thermal cameras in China have been flown to the crash site near Wuzhou city, Guangxi province, and dozens of victims’ relatives are awaiting the results of these searches.

Hopes were low, as the device fell violently before igniting after impact. The force of the collision threw parts of the plane and things belonging to the passengers over a large area.

The first black box, which recorded conversations in the cockpit, was found on Wednesday and sent to Beijing for analysis.

Rescuers pass through the site using a fine-toothed comb in order to find the second, which contains flight data such as speed, altitude and heading followed.

With these elements, investigators will be able to determine the causes of the accident of the plane, which fell several thousand meters in a few minutes despite the mild weather.