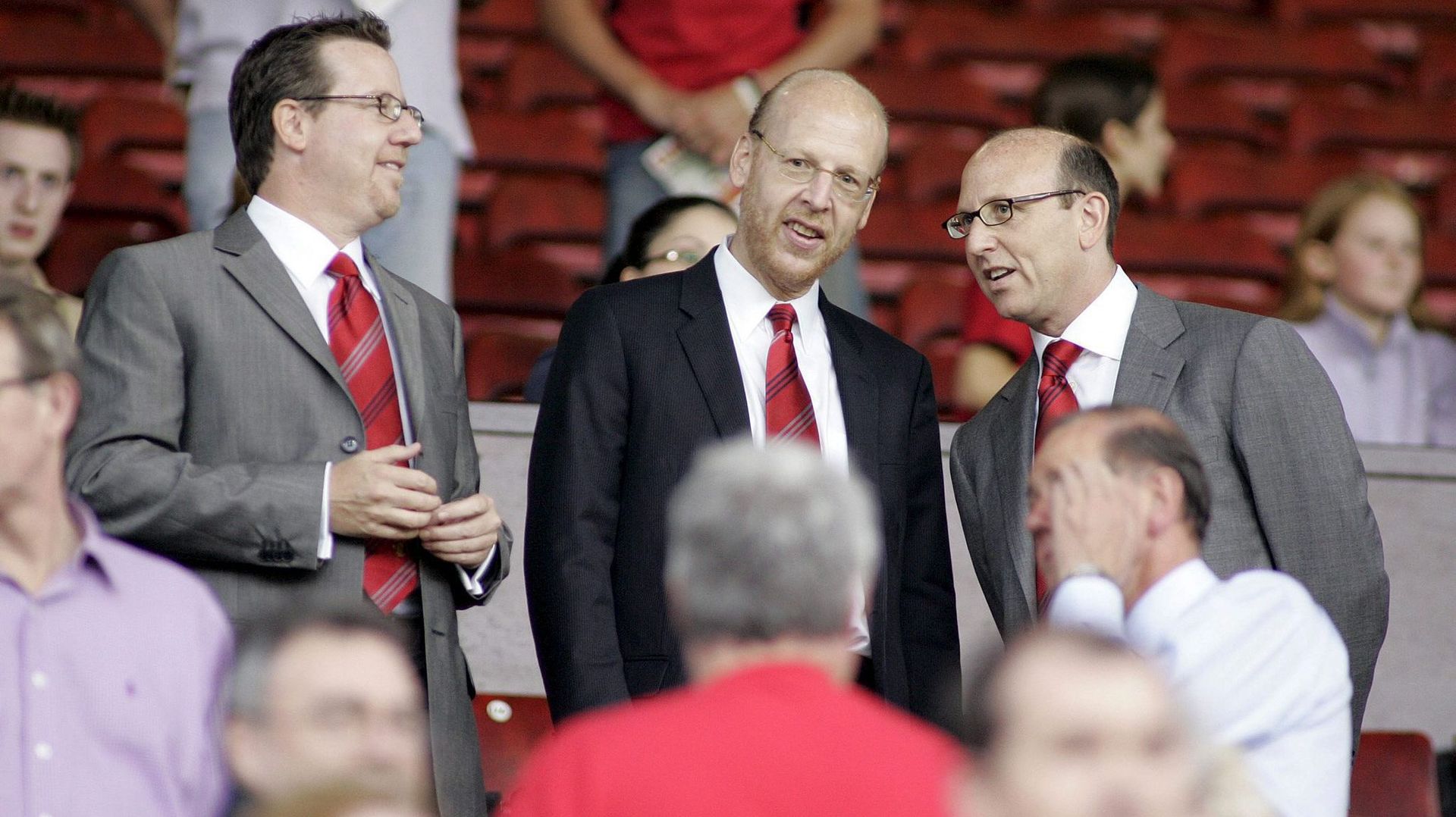 The Glazer family, which owns Manchester United, announced, on Tuesday evening, their willingness to sell the English Premier League football club, confirming an announcement from before. Sky Sports made earlier.

“The Board of Directors authorized a comprehensive evaluation of the strategic alternatives. We will evaluate all options to ensure Manchester United maximize the significant growth opportunities available to the club.On Twitter Avram and Joel Glazer.

It is not known whether the sale would concern the entire club or a majority or minority stake in it, in the form of entry into the capital of new investors whose capital would enable it to fund the fundamental redevelopment of the Old Trafford club.

in the same day , Red Devils announced the departure of their Portuguese star Cristiano Ronaldo, in a dispute with coach Erik Ten Hag.

The American owners, who faced huge fan opposition upon their arrival 17 years ago, took control of Manchester United for £790m (€910m) in 2005.