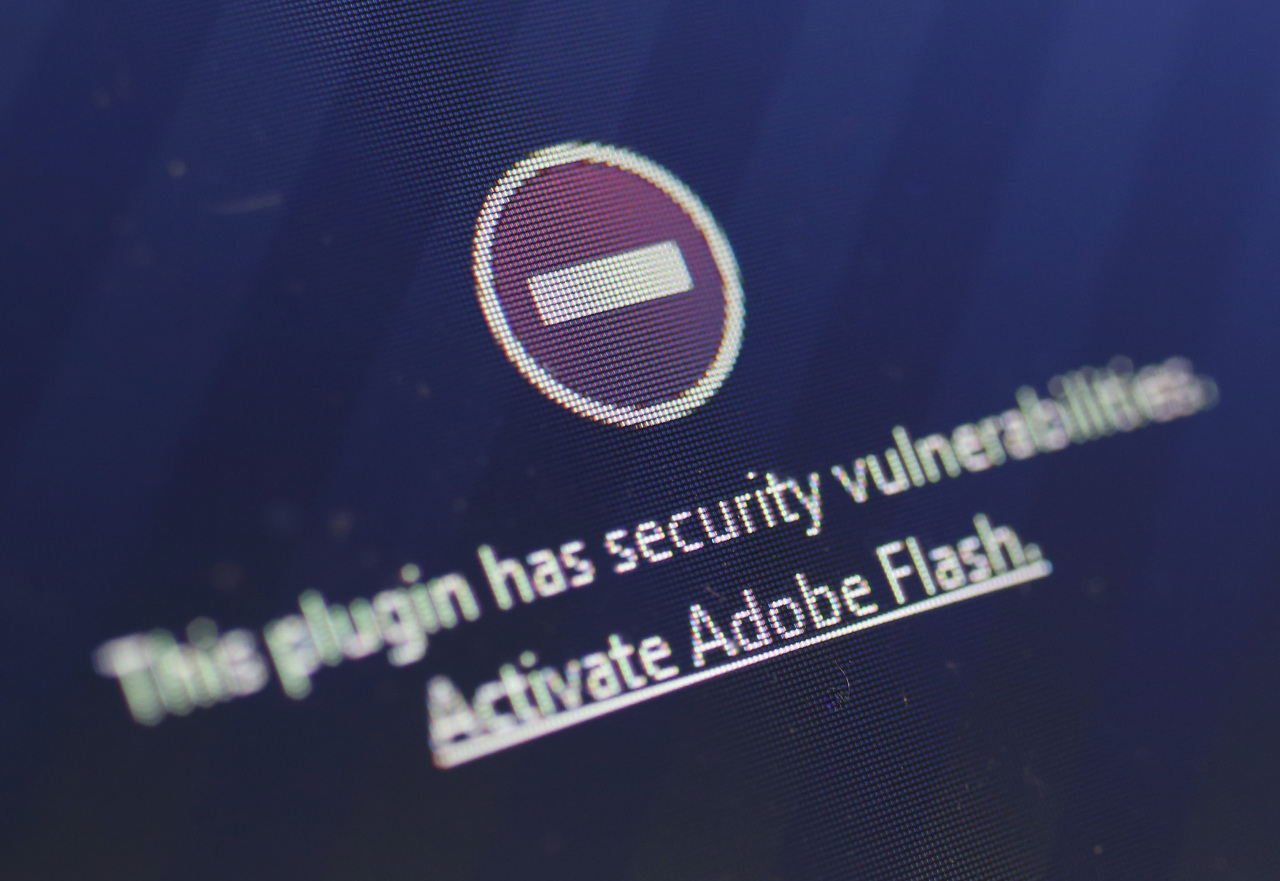 San Jose, California (NewsNation nowIt’s the end of an era on the Internet. Adobe will stop supporting its Flash Player on December 31, 2020.

Most people will not notice the change. Apple removed Flash support on most platforms a decade ago.

Part of the reason for the uninstallation is that as of December 31, Adobe will no longer update its security. For this reason, Adobe will also ban Flash content from playing in Flash Player starting January 12th.

Flash made its debut in 1996 as Macromedia Flash. The tool will continue to bring animation, videos, and other new experiences to the World Wide Web. Adobe announced the end of the platform in 2017.

Adobe said in 2017: “Many industries and companies have been created around Flash technology – including games, education, and video. But as open standards such as HTML5, WebGL, and WebAssembly have matured over the past several years, most of them now provide many of the capabilities and functions they have pioneered. Plugins are becoming a viable alternative to content on the web.

According to the company, more than 1.3 billion people across web browsers and operating systems have used Flash – 11 times more than the bestsellers of the game console.

How do I uninstall?

If Flash is still installed on your device, you will likely be prompted to uninstall. Browsers like Google Chrome have been alerting users for months.

Here’s how to uninstall Windows or Mac OS.