Home World According to Washington, Russia has a blacklist of Ukrainians that they must remove 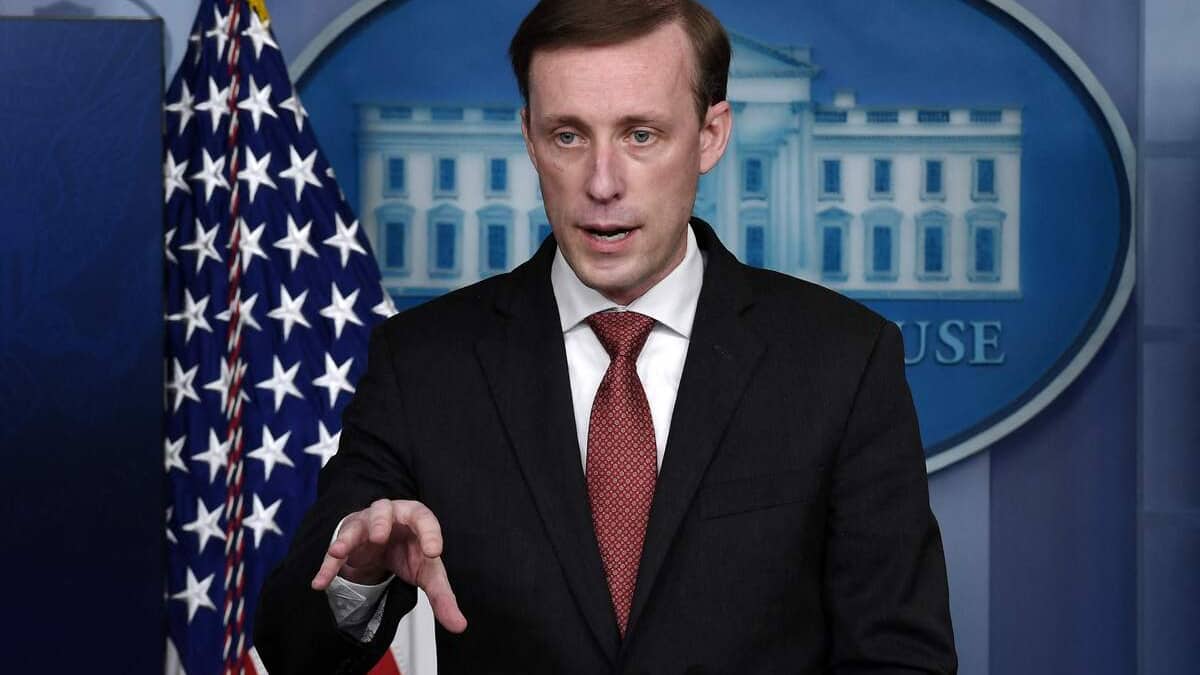 • Read also: Tensions between Russia and Ukraine: Markets are deteriorating

If Russia invades Ukraine, the senior official told NBC, “it will be a war against the Ukrainian people to oppress, crush, and harm them.”

Mr. Sullivan added that any Russian military operation would be “particularly brutal” and “will take the lives of Ukrainians and Russians, whether civilians or soldiers”.

The United States has already warned the United Nations, they said, of a blacklist set up by Moscow for Ukrainians to be removed in the event of an invasion, according to an official letter polled by AFP on Sunday.

Listen to the Loïc Tassé column into the microphone of Benot Dutrizac on QUB Radio:

Washington has “reliable information indicating that Russian forces are preparing lists of Ukrainians who will be killed or sent to camps in the event of a military occupation” of Ukraine, according to this letter to the UN High Commissioner for Human Rights, Michelle Bachelet.

In the letter, a US diplomat warns that the Russian invasion of Ukraine could lead to abuses such as kidnappings or torture, and could target political opponents.

Moscow denies any plans to launch an attack but is asking for guarantees that Ukraine will not join NATO and that Western powers will withdraw their forces from Eastern Europe, which the United States and its allies reject.