Home Economy Accompanied by a pig, a kid starts his own business in Gatineau 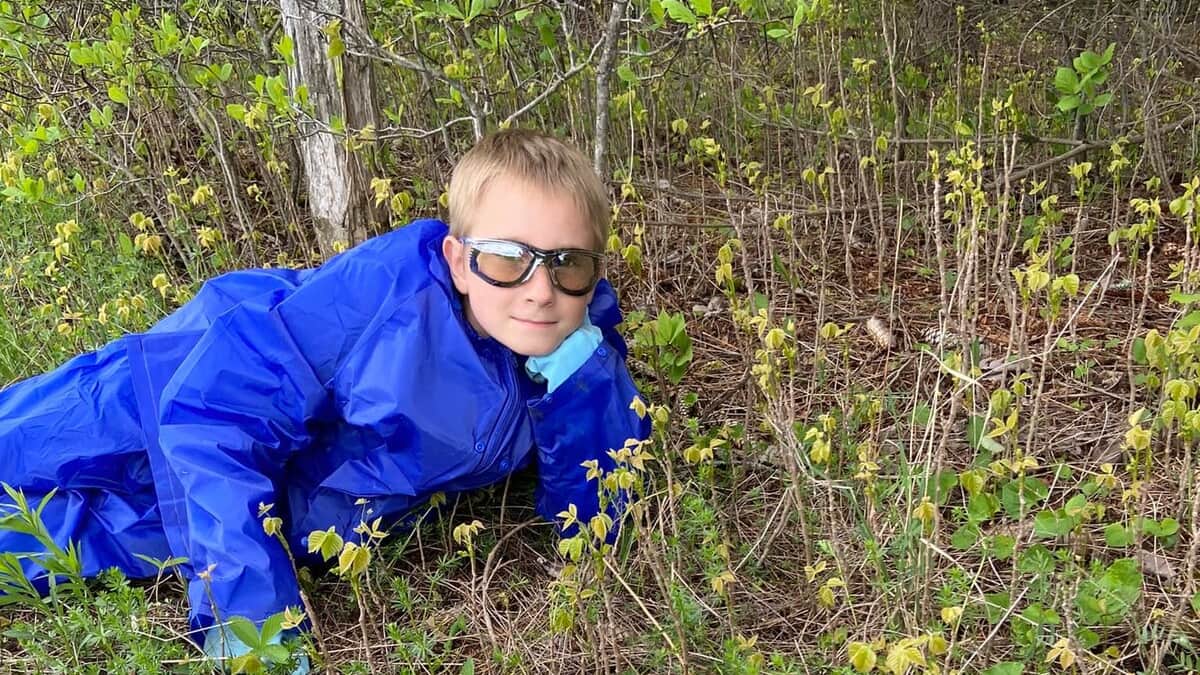 9-year-old Quebec started his own landscaping business this week and his only employee is a special employee: an eight-week-old pig named Beastie Boy.

The idea was born on the initiative of Sebastian’s mother, who challenged her four children in hopes of keeping them busy this summer. Each person had to come up with their own idea for a summer project and then start it. Sebastian’s launched less than a week ago.

Everything was invented: design, logos and name. He made the reservations, Sebastian’s mother, Miranda Dick, told CTV News.

The adorable duo of buddies set their rate at $20 an hour to maintain their clients’ grounds. They arrive with their shovels and gloves, and after digging a bit, it’s Beastie boy’s turn to work. ” [Il] It roots itself with its nose, catches some insects, and removes some roots. It’s also very good at killing dandelions,” Dick said.

The company quickly became successful and really grew. If initially the focus was on the Gatineau region, now “Gardening with Beastie” is moving to Ottawa to meet demand.

“It’s great to have a pig in my yard,” said Hatton Thompson, the kid the company worked with.

Pleased with the duo’s work, Hatton’s mother said “It’s great for my kids to learn to see another kid start a business.”

The demand was so great that Sebastian had to enlist his mother, siblings, and a few friends to answer the calls.

“I can’t believe how well this worked,” Dick said. I thought people would want to clean their gardens over the long weekend in May. Now we have reservations until next week.”