Home Tech A panel of scientists deceived by… ChatGPT 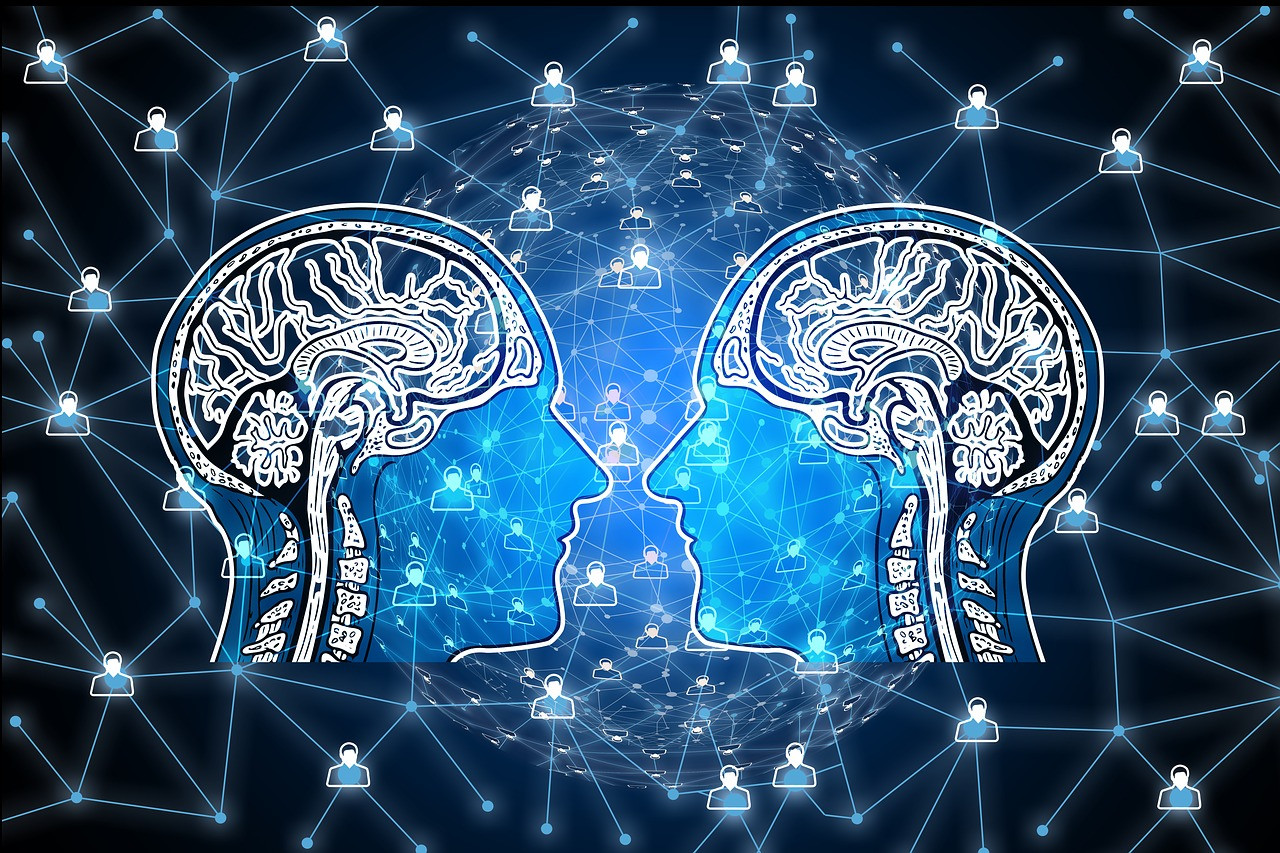 ” The fact that 32% of the panel got scammed shows how compelling ChatGPT can be. I think anyone else who comes across this fictional monograph will not be able to see that it was written by an artificial intelligence. Catherine Gao says in her conclusions about the experiment.

This represents a relatively small percentage of scientists who have misunderstood the study’s origin, but this finding is still fraught with significance. Kathryn Gao believes this may lead to the creation of other similar studies, which are by definition wrong. ” And if other people try to build their scientific reasoning from these incorrect studies, the consequences can be very dire. She worries.

On the contrary, Yuan Lau, director of the Institute for Augmented Intelligence in Medicine at Feinberg University, believes that AI can be used in this field as a force for good: “ These tools have the potential to automate the writing process for faster submission of scholarly papers. »

Dr. Alexander Pearson, Director of Scientific Data in Oncology at the University of Chicago, believes that tools like ChatGPT can contribute to the democratization of science: “ For example, they would allow non-English speaking scholars to share their work with a broader community. »

Suffice it to say that AI like ChatGPT currently does not have a…scientific consensus.