Home World A man agrees to kill a little girl for $15. 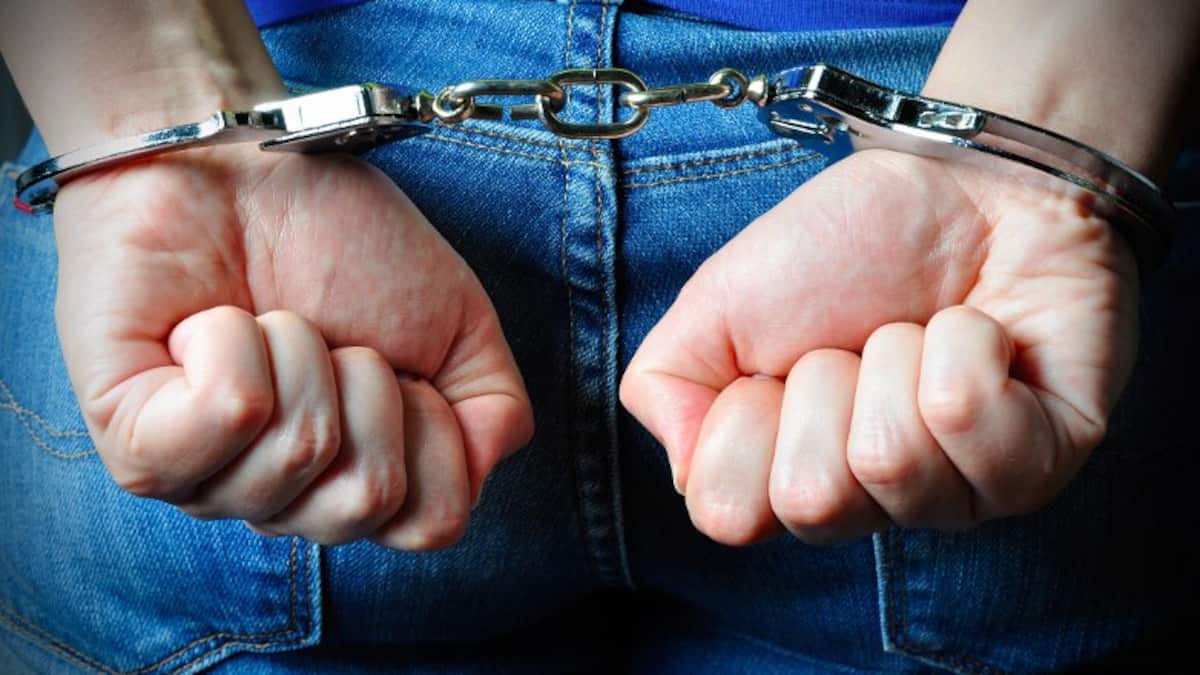 A 57-year-old man has been charged with attempting to murder a young girl while hiring a professional killer in the United States, the True Crime Daily reports.

Between May and November 2021, Armando Conceicao allegedly contacted another individual named “Fred 1” to ask him to kill the 13-year-old.

The two had met in New Jersey in May 2021, where Mr. Conceicao was to give him the address as well as a photo of the girl who lives in Texas.

Subsequently, Armando Conceicao had paid the individual so that he could travel to the state where the teen resides. “Individual 1” was to stay a week, time to take pictures of the house and the girl’s father’s car.

On his return, Mr. Conceicao allegedly encouraged him to pursue their plan.

In November, the two met again to discuss their plans. “Individual 1” allegedly told Armando Conceicao that he knew a “man” who could act for “only 15 or 10 dollars and the problem would be resolved” Can we read the court documents.

He would have accepted Conceicao. The first person allegedly told him during their meeting: “If we kill a little girl, she is just a person.”

The relationship between the 57-year-old man and the girl is still unclear.

If Armando Conceicao is convicted, he may be imprisoned for 10 years and will have to pay $250,000.