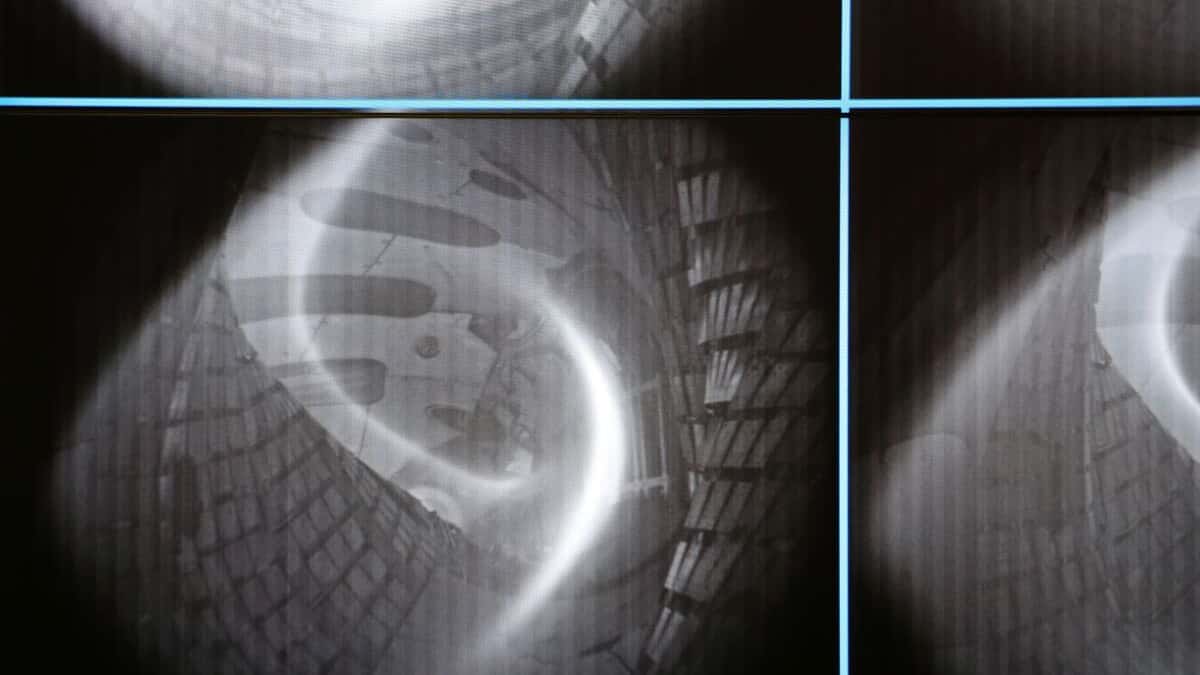 On Sunday, the US Department of Energy said it was preparing to announce a “major scientific breakthrough this week” in the field of nuclear fusion.

The British Financial Times reported hours ago that scientists at Lawrence Livermore National Laboratory (LLNL), located in California, recently got a “net energy gain” from an experimental fusion reactor.

This will be the first time that researchers have been able to produce more energy in a fusion reaction – like the one that powers the Sun – than they consumed in the process, which would be a significant achievement. In search of carbon free energy.

Asked to comment on the FT article, spokespeople for the Department of Energy and LLNL told AFP that US Energy Secretary Jennifer Granholm will host an event on Tuesday where he will “herald a major scientific breakthrough.”

“The analysis (was) still ongoing,” the association’s spokesperson added.

“We look forward to sharing more information on Tuesday when this process is complete,” she added.

The fusion reaction that resulted in a net energy increase of 120% took place over the past two weeks, the Financial Times reported, citing three people familiar with the preliminary findings.

Nuclear fusion is considered by advocates to be the energy of tomorrow, particularly because it produces little waste and no greenhouse gases.

“If this hack is real, it could be a game-changer for the planet,” California Congressman Ted Lieu wrote on Twitter after the Financial Times report was published.

Fusion differs from fission, a technology currently used in nuclear power plants, which consists in breaking the bonds of heavy atomic nuclei to recover energy.

Fusion is the reverse process: two light atomic nuclei “pair” to form a heavy nucleus. In this case, there are two isotopes (atomic variants) of hydrogen, giving rise to helium.

LLNL’s facility consists of approximately 200 lasers the size of three football fields, which target a small dot with high levels of energy to initiate a fusion reaction.