Home Top News A look back at the Battle of Wadi al-Makhzen on August 4, 1578 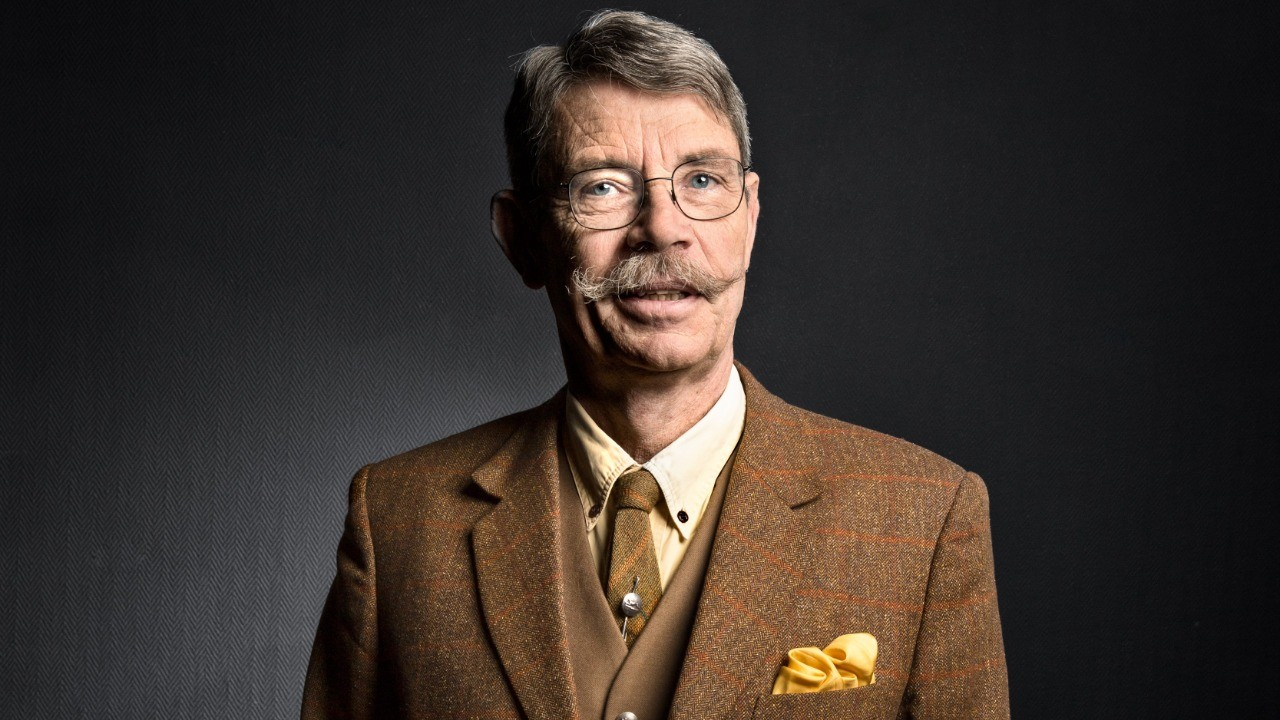 Accumulating errors, on the morning of August 4, the Portuguese sovereign Sebastian I made a grave mistake by placing his forces in a huge square, returning to the river, preventing his right flank from maneuvering during the battle and then preventing him from any eventuality. from backtracking.

King Sebastian 1Verse Portugal (1557-1578) dreamed of conquering Morocco. Also, in 1577, when the prosecutor Muhammad al-Mutawakkil came to offer him recognition of Portuguese sovereignty in exchange for his military support, the reckless king decided to intervene.

The Moroccan Sultan Moulay Abd al-Malik (1576-1578), the fifth ruler of the Saadian dynasty, tried to come to terms with him and, by all means, sought to make him understand that he only served the interest of Portugal. Nor Morocco, to open hostilities. He even suggested that he give him a Moroccan port of his choice and that he enlarge by thirteen leagues the hinterland of the places still held by Portugal on the Moroccan coast. Nothing helped because the Portuguese king, who wanted to fight a battle, considered Moulay Abdelmalek’s wise proposals many admissions of weakness.

While trying to save the peace, Moulay Abdelmalek prepared his army for war, and when he marched towards the Portuguese forces that had just landed, one of them attended him with a collective tax.

The Portuguese, who had 36 guns, lined up about 20,000 men, including just over 1,500 cavalry. About ten thousand soldiers or chariot personnel were added to these fighting forces.

The Moroccans had only 20 artillery pieces, but they had a clear numerical superiority, 40,000 to 50,000 men including over 30,000 cavalry. The Portuguese inferiority was exacerbated by the slow progress due to the weight of the supply convoys, while the Moroccans living in the country did not know this problem.

Accumulating errors, not taking into account the warnings or information given to him by deserters from the Moroccan army, on the morning of August 4, the Portuguese king made a grave mistake by placing his forces in a huge square, and with their backs to the river. , which during the battle prevented his right wing from maneuvering and thus deprived him of any possibility of retreat.

More mobile, and exploiting the terrain to the maximum, Moulay Abdelmalek chose to arrange his forces in the shape of a crescent, in order to carry out a flood maneuver.

The defeat of King Sebastian was total, as ten thousand Portuguese died in battle against two thousand Moroccans. Since only a hundred Portuguese managed to escape from the battlefield and reach Tangier, the number of prisoners numbered in the thousands, including about 5 to 6000 fighters and at least 10,000 followers and servants, a total of about 15,000 prisoners. Only a few hundred noble knights were commissioned by their families, most of these prisoners were servants, grooms, cooks, and in all cases non-combatants. Many officers and a number of soldiers became defectors, some even held very high military and administrative positions within the storeroom.

The Three Kings who fought in this battle, also known as the “Battle of the Three Kings” (or the Battle of the Grand Palace), all three died there. Sebastian and Mohamed El-Mutawakel drowned in the Makhzen valley while trying to escape, while Moulay Abdelmalek died early in the battle due to food poisoning. His death was hidden from his armies. When they got to know the body of Muhammad al-Mutawakel, the Moroccans killed it, hence the name al-Masloukh (al-Maslakh) that remained with him in history. His bloody remains were stuffed with straw and displayed in the major cities of Morocco.

See also  The Portuguese wine and tourism fair is back

On the evening of the battle, at the site of the Moroccan victory, the brother of the late Sultan was proclaimed as Ahmed al-Mansur (the Victorious), who ruled from 1578 to 1603.