Home World A humanitarian convoy was shot near Chernigov, one person was killed 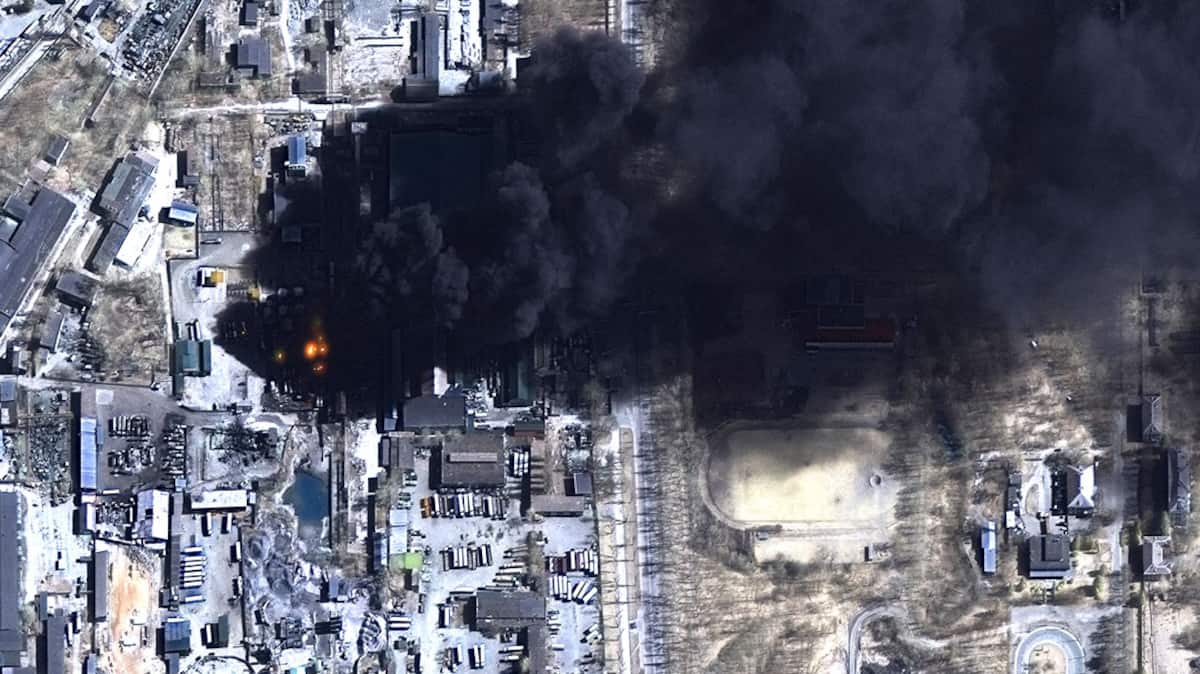 A Ukrainian official said Thursday that one person was killed and four wounded in a shooting attack on a convoy of five buses carrying volunteers to the besieged city of Chernigov in northern Ukraine.

• Read also: While visiting Paris, a Ukrainian mayor recounts his arrest by the Russians

• Read also: Medicine shortage in Kherson, a city under the control of Moscow

Russian fighters fired at a convoy of volunteers near Chernigov. “Five buses that were heading to the city to evacuate civilians were fired upon,” said Lyudmila Denisova, parliament’s human rights official.

“One person was killed and four were seriously injured,” she said.

She accused the Russian forces of “not leaving the slightest possibility of evacuating civilians from the besieged city of Chernigov, leaving tens of thousands of civilians without food, without water, and without heating.”

After Mariupol in the south, Chernigov, which had a pre-war population of 280,000, is the city hardest hit by bombing since the start of Moscow’s war on February 24.

The city’s mayor, Vladislav Atrochenko, said on Tuesday that 350 people had been killed there more than a month ago, most of them civilians.

Russia vowed on Tuesday to “drastically” reduce its military operations in the direction of Kyiv and Chernigov, after Russian-Ukrainian talks in Istanbul.

The enemy is moving in the territory of the Chernigov region. Can we call this the withdrawal of forces? I’m not sure. “At least, it’s a regrouping (…) We must not let our guard down,” the region’s governor, Vyacheslav Chaus, said in a video on his Telegram account on Thursday.