Home World A human foot was found in Yellowstone Park 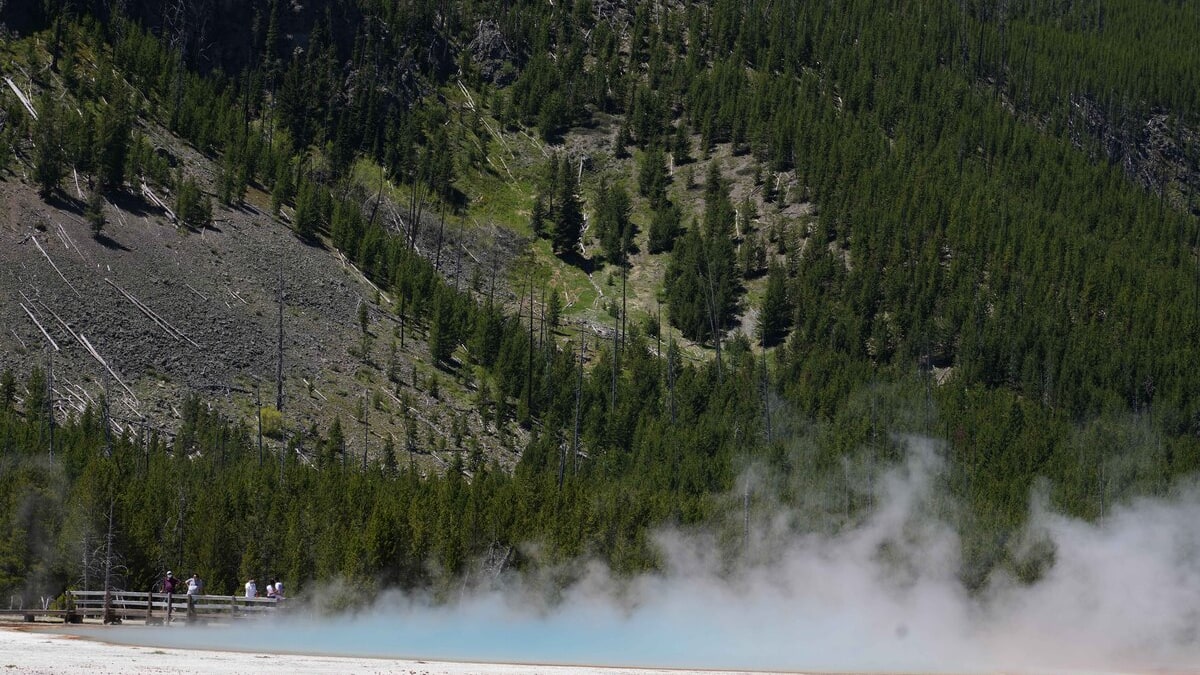 A piece of a human foot was found in a hot spring in Yellowstone, the US National Park said, Friday, as it investigated the circumstances of the death.

• Read also: Human remains in the bags they just bought

A foot part, which was in a shoe, was discovered Tuesday by an agent at “Abyss Pool”, one of the park’s deepest (60°C) natural hot water pools.

The first elements of the park police investigation “indicate that an event may have been a person that occurred on the morning of July 31, 2022 at the Abyss Pool,” according to the press release.

“At this point, the park believes this is not a foul play. The park added that an investigation is ongoing to establish the circumstances of the death.

This is not the first tragic incident in this legendary national park in the American West, the oldest in the country.

In 2016, a young man died after falling from a pedestrian bridge into another hot spring, and last year two people sustained similar serious burns.

Authorities once again reminded visitors to stay on the trails and “use extreme caution” near geothermal spaces.

Yellowstone National Park, which is larger than most French departments and spans the states of Wyoming, Idaho, and Montana (Northwest), received 4.8 million visitors in 2021.

The park is famous for its geothermal activity and concentrates about half of the world’s active geysers.