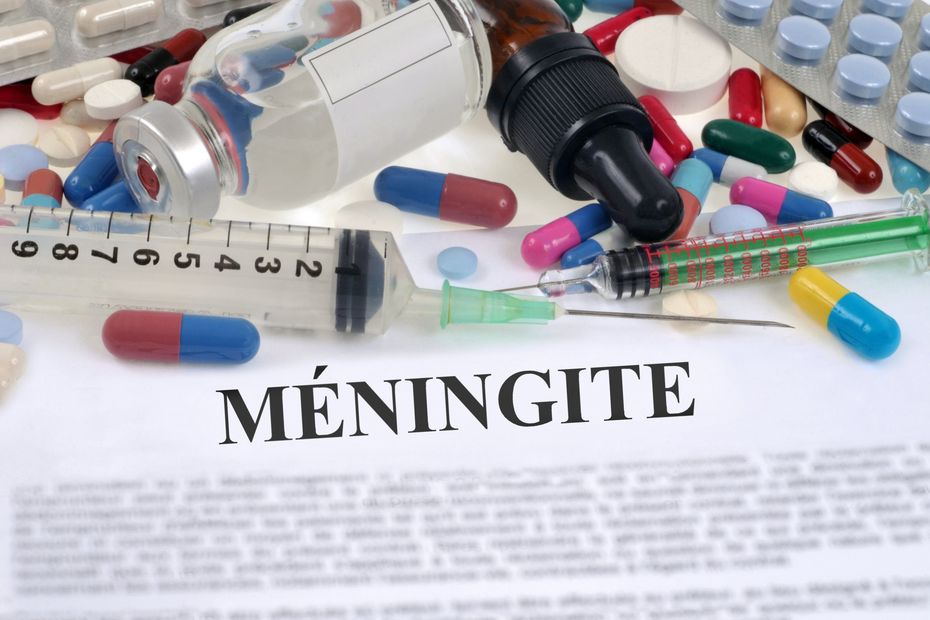 After 12 cases, including one death, of invasive meningococcal B infection with a new variant identified for nearly a year, the Regional Health Agency (ARS) in Auvergne-Rhône-Alpes has invited 56,000 young people to be vaccinated, the foundation told AFP. Friday.

Meningitis is a serious disease that can cause permanent sequelae and even death. Dr. Anne-Sophie Ronnox-Baron explained to AFP, head of the Regional Center for Health Surveillance at ARS Auvergne-Rhône-Alpes.

“So we sent 56,000 letters to policyholders between the ages of 16 and 24
Most affected by the variable – and for parents of children aged 0-2 years, as part of a large-scale vaccination campaign “, Ms. Ronnox Barron confirmed the information from the local media.

At the end of July, two infected people were identified, bringing the number of cases detected in four provinces to twelve: Savoy (Chambery and surrounding areas), Ain, Rhone and Isere.

Despite the death of a young man among these cases, “So far, we have no indication specifically that this alternative will be more dangerous or more polluting,” The doctor said.

Meningococcal B bacteria are transmitted by prolonged contact with a healthy vector of the bacteria. It is transmitted by coughing and spitting. The infection causes fever, headache with vomiting, a stiff neck, and red or purple spots (purpura) may appear.

The meningitis vaccination has been included in the 2022 vaccination calendar since April, and the number of meningococcal infection-related deaths of all meningitis cases is about 10%, according to the ARS.