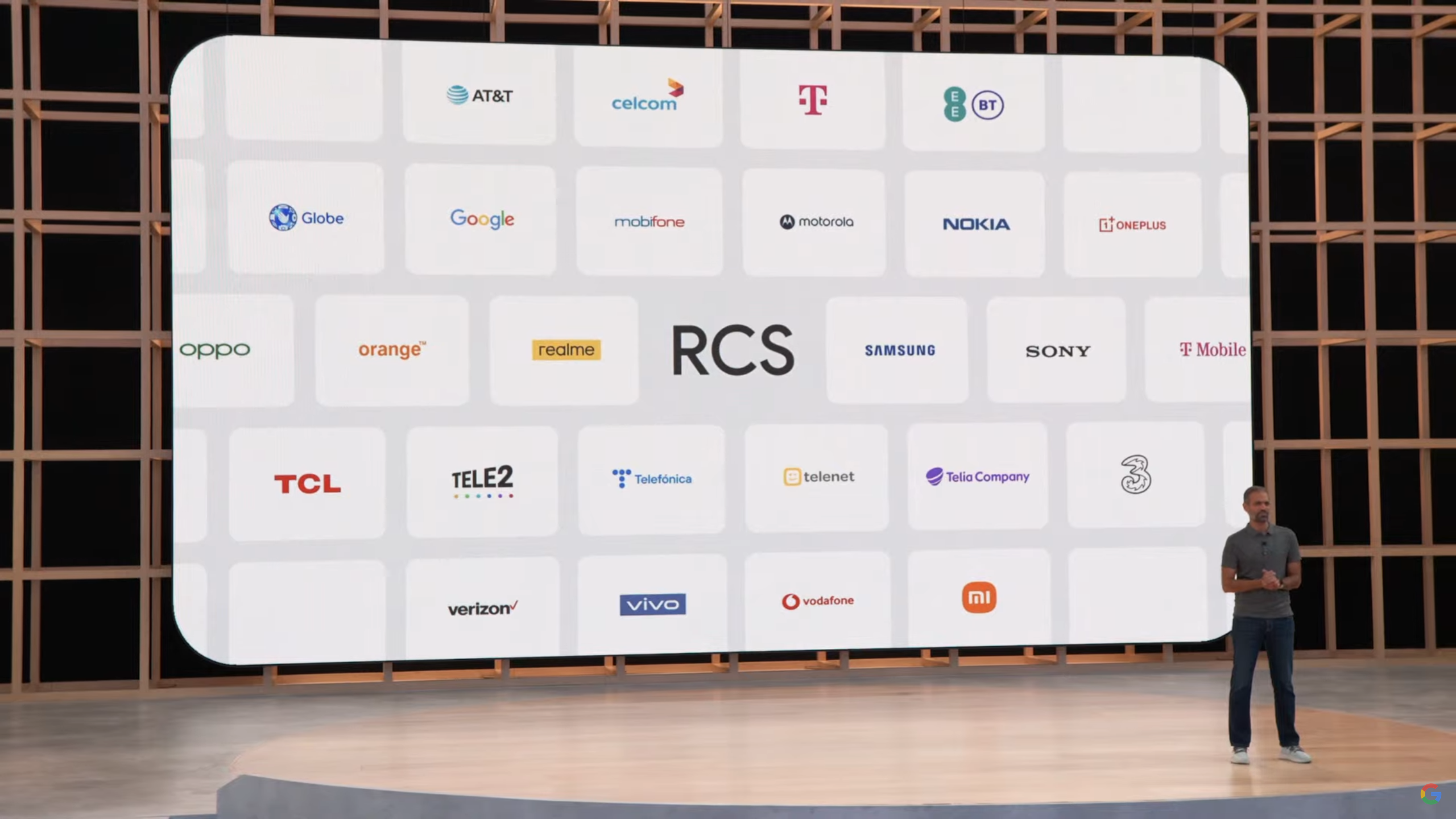 was through Google I/O 2022 The search engine announced that the RCS protocol has crossed the 500 million daily active user mark.

The Remote Control System (RCS) is designed to be the successor to SMS. It allows instant exchange, sending photos or videos and also creating group chats. Originally powered by Messaging Google Messages, which now supplies most Android smartphones, all brands combined, but also by many manufacturers and operators around the world.

Google also couldn’t help, but through the voice of one of its vice presidents, it sent a processing, without naming it, to Apple, which at the moment stubbornly refuses to integrate RCS into its application. iMessage. “We hope that every mobile operating system receives the message and updates to RCS. So your messages will be private, no matter what device you’re using.“.

Apple is officially reluctant to adopt RCS on security issues and message encryption, but Google nevertheless ensures that the protocol can ensure the confidentiality of conversations. In the meantime, you will have to continue with the good old SMS to join your iPhone friends.