Home science 44 cases reported in 2 weeks in Reunion, the situation is still on 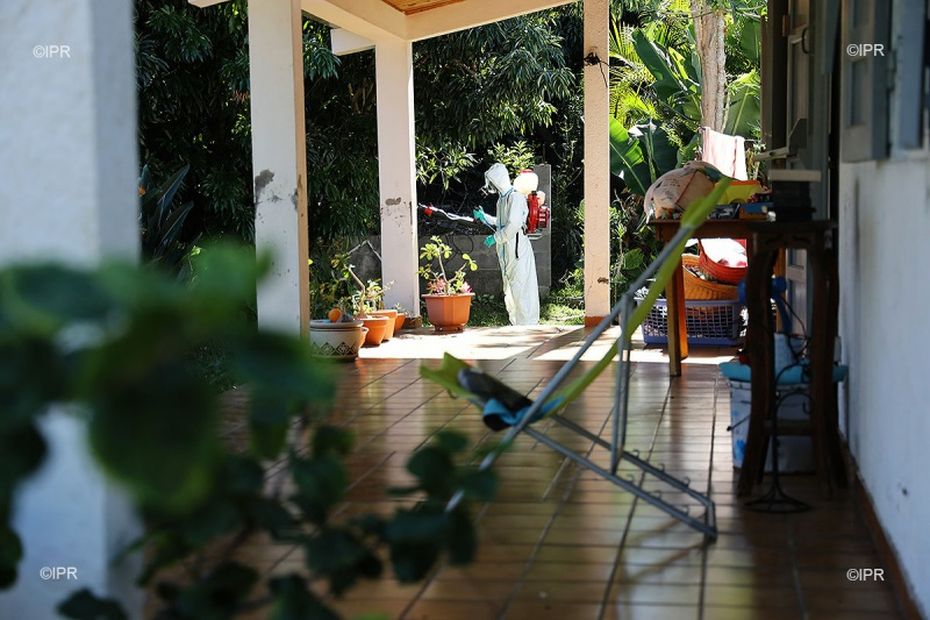 On Wednesday, March 16, authorities indicated that the number of new cases of dengue remained stable, but the vigil must remain in place. 44 cases were reported from February 21 to March 6, most of them in the south.

Although the numbers are still lower than in previous years during the same period, the epidemiological situation is being closely monitored. From February 21 to March 6, 44 cases of dengue were reported. 69% of them are in the south and 23.5% in the west.

The registered cases of dengue fever are distributed in the following municipalities:

In addition, sporadic cases have been reported in 18 municipalities and a cluster of cases has been identified in Saint-Pierre (Terre-Saint) and Saint-Joseph (Grand-Anse).

If the total number of cases remains stable, the number of emergency visits is increasing, with 11 visits recorded from March 7 to 13, including 9 in the south of the island.

The heavy rainfall currently recorded is likely to enhance mosquito development and thus disease transmission. The authorities also encourage Reunionese to maintain preventive measures on a daily basis to avoid getting sick: remove anything that may contain water in the home, protect themselves from mosquitoes (mosquito repellents, bed nets) and consult a doctor immediately as soon as possible. The first symptoms.